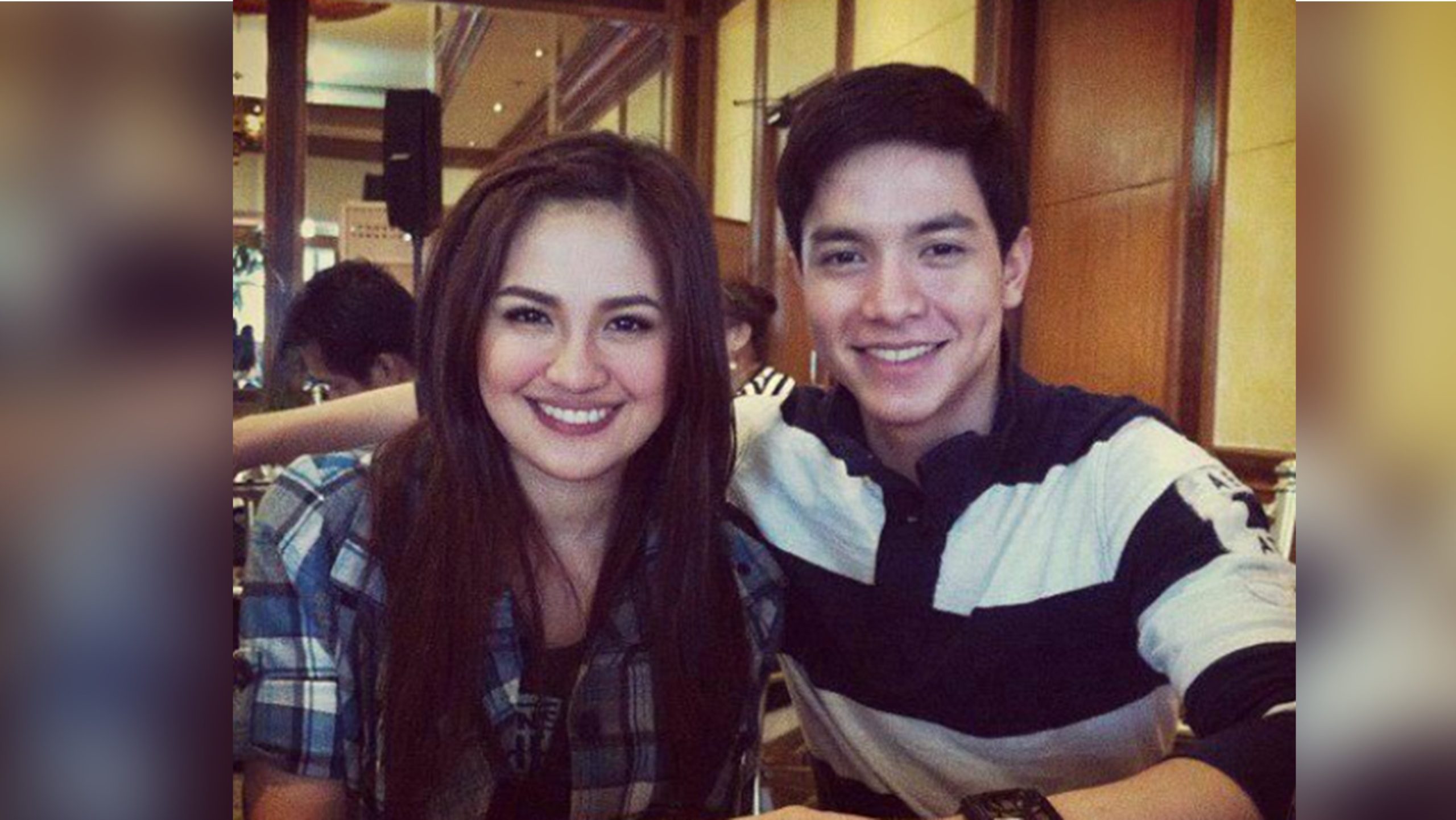 However, he admitted that it was his own actions that ultimately led to the end of their relationship.

Alden revealed that he and Julie Anne had not spoken for seven years after their separation. However, he recently made efforts to settle their issues and discuss matters privately.

“Sabi ko ‘I’m really sorry for what happened. Iniwan kita. There’s no one to blame but me and sana napatawad mo na ako.’ Okay po siya kausap that time,” he said.

Alden stated that he is currently not dating anyone but is open to the idea.

“My very definition of dating is you go out tapos you spend time together,” he said.