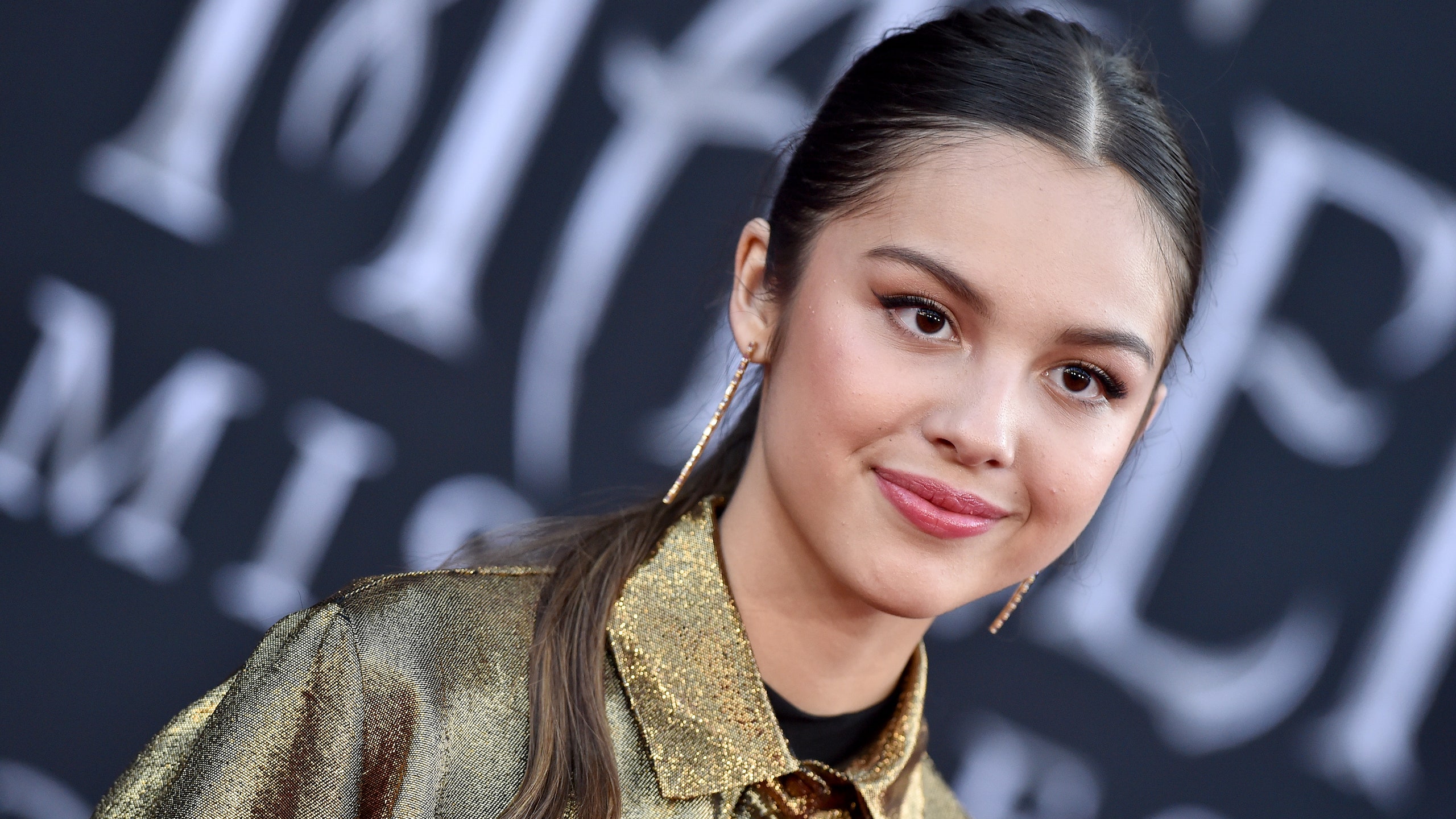 Filipino-American pop star, Olivia Rodrigo, said she didn’t witness any Asian pop stars when she was younger and pop-stars would always be white girls.

The 18-year-old singer while reflecting on her “Saturday Night Live” performance said she had no idea how to react to that kind of audience and pressure.

She said that it was a “little nerve-wracking” and “a lot of fun.”

Rodrigo, who is a fan of Lorde, shared the influence of New Zealand singer on her after seeing her perform live at the Staples Center for the “Melodrama” tour.

She also said that she was excited to write more music. On May 21, the singer released her first studio album, “Sour” which has 11 tracks. (AW)