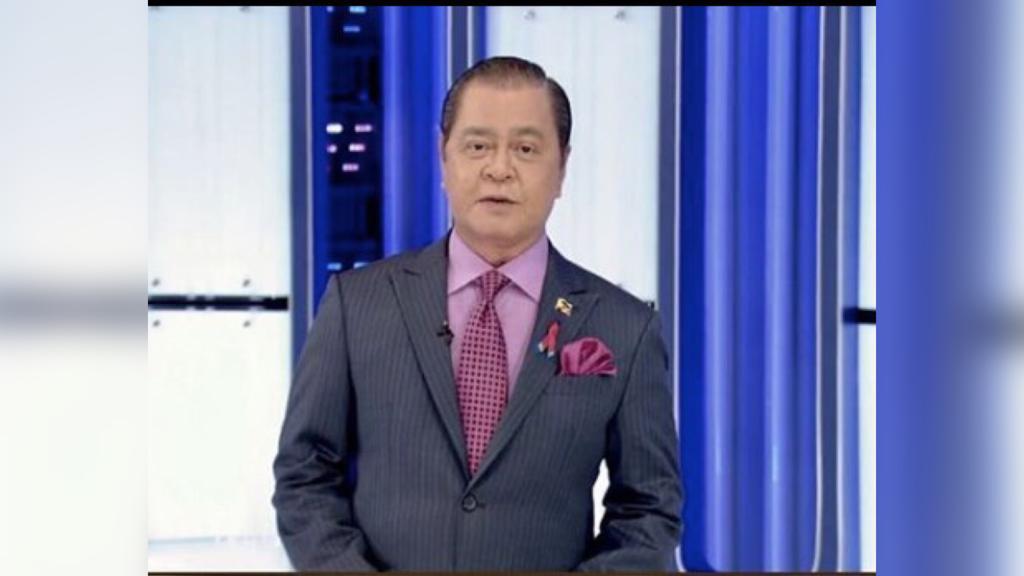 As more veteran journalists and Kapamilya homegrown talents explore their opportunities outside ABS-CBN following the non-renewal of franchise, many are curious if veteran broadcaster Noli De Castro is mulling to do the same.

Last month, De Castro’s co-anchor on TV Patrol, Ted Failon, bid farewell to the network after more than three decades and launched his own program on TV 5.

“Ako po ang tunay na ‘Kapamilya forever’,” De Castro said when one of his listeners asked if he has any plans of leaving the network.

The broadcaster seems to understand the decision of some of his colleagues to move or transfer to other networks.