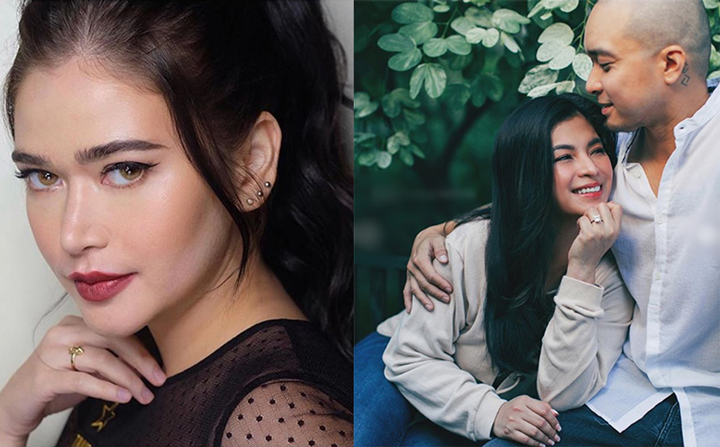 Kapamilya Star Bela Padilla prove there’s no space in her heart for being bitter.

On her IG stories, Padilla posted questions to her by her Instagram follower, who asked: “How’s your heart knowing that your ex is already engaged?” The question did not mention a name but obviously was referring to Neil Arcie, Padilla’s ex-boyfriend, who recently announced his engagement with actress Angel Locsin.

Padilla said she is happy for both both Arci and Locsin.

“Why would you assume that I’m affected? ? I’m happy for them ?” reads Padilla’s reply.

Padilla confirmed her breakup with Arce in 2017 after four years of relationship.