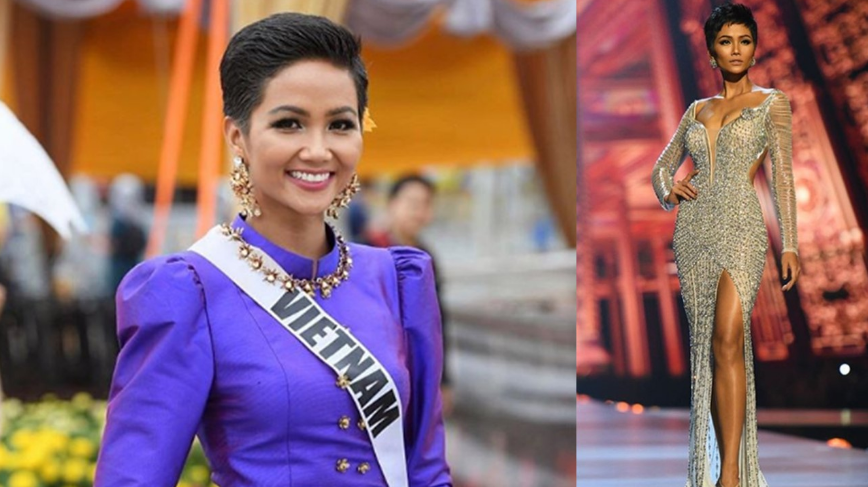 Miss Vietnam H’Hen Niê might not have won the Miss Universe crown, but she definitely won the hearts of fans all over the world with her inspiring story.

Even before Miss Universe 2018 pageant took place, her fierce look and distinct hairstyle made her stood out from her competitors. Many pageant fans considered H’Hen as one of the frontrunners in the competition. Above all, it was her touching story that left fans in awe.

H’Hen came from an ethnic minority called Ede or Rade in Vietnam. She said that their group is so small that it only makes up “approximately five percent of Vietnam’s population”.

As per tribe customs, her parents told her to get married at the age of 14, but H’Hen believed that she was destined for greater things.

“I was born in a family with six brothers and sisters. At 14 years old, my parents told me to find a husband but I told them that I had to follow my dreams,” she said.

Growing up as an ethnic minority in Vietnam, I have seen firsthand that education is the only way to break the cycle of poverty. I want children everywhere to flourish, dream big and have the resilience to overcome obstacles. ❤️ #MissUniverse #MissUniverse2018 #Vietnam #Bangkok #Thailand #ConfidentlyBeautiful #ActiveforEducation

With nothing but dreams to bring along with her, H’Hen then moved to Ho Chi Minh to pursue the kind of life she wants for herself.

During the preliminary competitions, it was revealed that H’Hen had to do several odds jobs and even worked as a nanny just to make both ends meet.

“This 26-year-old Finance major served as a nanny, serving food and cleaning houses to go to college,” the preliminary competition host said.

She also worked as a tutor and promodiser, giving leaflets to customers, to earn extra income.

In 2014, things started to change, and it was definitely for the better. She had a modelling stint and then a year later, she joined “Vietnam’s Next Top Model” where she finished in 9th place.

Her experience on the said show fuelled her aspirations to become a beauty queen and represent her country on an international stage.

After she won the national title, H’Hen decided to work on her advocacies, which include HIV awareness, women empowerment, and education.

She also helped orphans from distant provinces and became a global ambassador for the international organization, Room to Read.

“After becoming Miss Universe Vietnam 2018, I gave away all my prize money. I opened a library deep in the countryside. It is a friendly library that helps children to read,” she said.

When she entered the Miss Universe pageant, she was one of the candidates who were expected to win—her national costume was a stand out. Her official portrait was one of the most liked pictures among the candidates. Her preliminary competition performance was a show-stopper as well.

Love you all ❤️ ?Costume @linhsancouture ?Hair @chihaircare ? My Coach @lucelaniasierra ? @hoang.tranvietbao From the bottom of my heart, Thank you very much, My Teacher Anjo Santos ❤️

I love you all and love every moment at Miss Universe 2018 ❤️ Thank you so much: @sherrihill @sirivannavari_shop @oandb_official @chihaircare @linhsancouture #MissUniverse #MissUniverse2018 #Vietnam #Bangkok #Thailand

During the coronation night of Miss Universe 2018 last December 17 held at Bangkok, Thailand, this girl who came from an ethnic minority group in a small town in Vietnam brought pride to her country by being one of the Top 5 candidates in the said prestigious pageant. 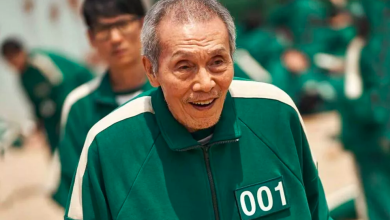 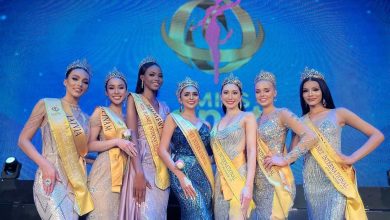 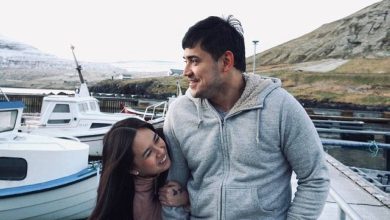 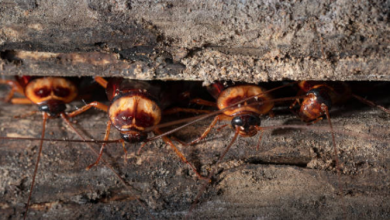 This website uses cookies to improve your experience while you navigate through the website. Out of these, the cookies that are categorized as necessary are stored on your browser as they are essential for the working of basic functionalities of the website. We also use third-party cookies that help us analyze and understand how you use this website. These cookies will be stored in your browser only with your consent. You also have the option to opt-out of these cookies. But opting out of some of these cookies may affect your browsing experience.
Necessary Always Enabled
Necessary cookies are absolutely essential for the website to function properly. These cookies ensure basic functionalities and security features of the website, anonymously.
Functional
Functional cookies help to perform certain functionalities like sharing the content of the website on social media platforms, collect feedbacks, and other third-party features.
Performance
Performance cookies are used to understand and analyze the key performance indexes of the website which helps in delivering a better user experience for the visitors.
Analytics
Analytical cookies are used to understand how visitors interact with the website. These cookies help provide information on metrics the number of visitors, bounce rate, traffic source, etc.
Advertisement
Advertisement cookies are used to provide visitors with relevant ads and marketing campaigns. These cookies track visitors across websites and collect information to provide customized ads.
Others
Other uncategorized cookies are those that are being analyzed and have not been classified into a category as yet.
SAVE & ACCEPT
9529 shares
Close