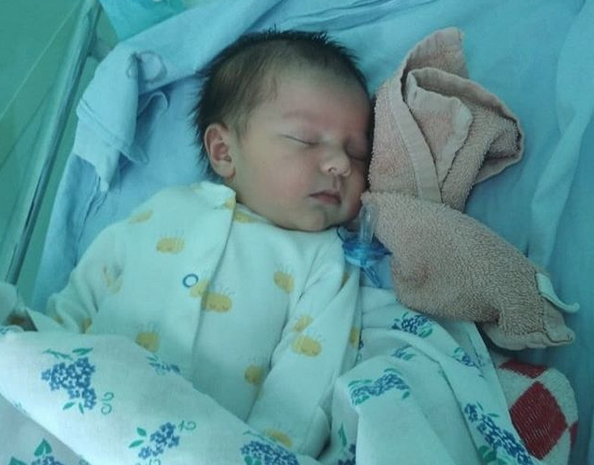 The seventh child of perfume business tycoon Joel Cruz has been born. According to Cruz, he was in the Philippines when his lawyer notified him on June 23 about the birth of his son, Baby Zeid, in St. Petersburg, Russia through a Russian surrogate mother.

“Dear Joel, My most sincere congratulations! You have just became father of a lovely boy! Both your son and the surrogate are OK. Please let us know the full name of your newborn son. Thank you for all your trust and concern in our team! God bless you and your growing family! Best personal regards,” the doctor’s message read.

Cruz left the country on June 24 and shared on Instagram a photo of his newborn.

In an earlier interview with entertainment website PEP, Cruz said that the seventh child supposedly has a twin. The in vitro fertilization procedure, however, did not succeed.

Asked if his seventh child, who is a boy, would be his last child, Cruz said he will have another procedure done in another time which will be his last one.