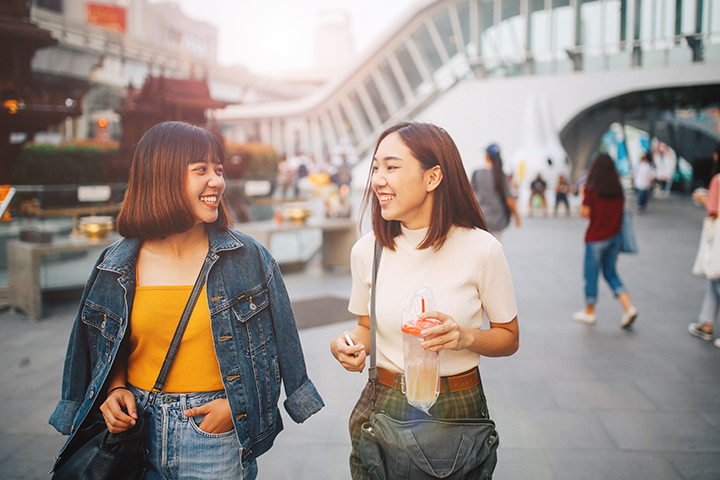 DUBAI: Filipino, according to some experts, is the most accent-neutral language, reason why the Philippines has replaced India as the “Call Center Capital” of the world.

Philippine outsourcing revenue from call centers surged 160 percent to an estimated $23 billion in 2016 and is forecast to rise to $39 billion by 2022, according to a previous Filipino Times report.

The report added that call centers are projected to provide 1.8 million jobs by that year, which is around four percent of the country’s total employment.

But what makes Filipino English in? The Filipino Times, after interviewing scholars and other knowledgeable individuals, have come up with the following reasons:

1. Clarity
Most Filipinos know English with brevity and are able to speak the language with clarity as the situation demands. Case in point is 2015 Miss Universe Pia Wurtzbach who, said Bayani S. Cruz, executive editor of a Hong Kong-based financial magazine, speaks “the best neutral Pinoy-English accent” when talking to international media and “lapses into Taglish when with Pinoy media.”

Because of her, Cruz said, “I realize our own neutral accent is just as beautiful and unique,” Cruz said.

Having a good background in the English language, plus their seeming propensity to “effortlessly mimic accents” acquired watching American films and TV shows, said Dr. Rex Venard Bacarra, Dean of General Education at The American College of Dubai, have allowed them to “populate” reception, front desk, and all forms of hospitality services in the UAE.

“Filipinos are holding jobs that require the clarity of transmission of language through understandable accent,” he said.

This, she said, was brought about by three factors: first, the almost 50 years of American colonization following the Spanish rule; second, the education campaign by the Thomasites, a group of 500 American teachers who came to the Philippines in 1901 to propagate the English language; and third, the Philippine educational system itself, which requires students from grade school going through college to learn to read and write English.

“Filipino hospitality aside, we were colonized by the Americans for almost 50 years and that has influenced our English accent,” said Sumo.

This partly explains why to this day, people holidaying in the Mountain Province, for instance, would, once in a while, meet locals in their senior years speaking fluent English.

“We were taught English right from the start of our education. It begins from home, where we learn from our mothers as our first teachers. By the time we reach pre-school, we already knew our English alphabet and numbers,” Sumo added.

“It is difficult to say if Filipino is an accent-neutral language or not, because it is a relative term; every language has its own character and it’s just a matter of how similar Filipino language is to the languages familiar to the listener.

“For Japanese people, it is quite easy to understand Filipino accent, because Japanese language also have the five vowels (a e i o u),” said the associate professor of cultural anthropology at Nagasaki University’s School of Global Humanities and Social Sciences in an email interview from Japan.

Hosoda added: “I would say that OFWs’ good command of English and great communication skills, coupled with cultural adaptability, are more important than Filipino language being an accent-neutral, when finding jobs and developing good rapport with colleagues and bosses.

“Language, I believe, is only part of multicultural communication. If you are good at personal communication in general, or simply a good person to work with, people around you will get used to your accent surprisingly soon, and if they cannot understand your talk because of the accent, they will ask you to repeat.”

4. Adaptive
Sumo also said Filipinos can easily adapt to the English language such that “in the UAE, you will meet a lot of them having varying accents.”

She said, “It is common to get a call from a Filipino with a British accent and never know that he or she is actually from the Philippines as well, until you’ve personally met them.”

Because of this, said Froilan Malit, Jr. Associate at Gulf Labour Markets and Migration & Population Programme and Visiting Scholar at Zayed University in Dubai, Pinoy English attracts outsourcing multinational companies to strategically recruit and hire Filipinos to work in their local Philippine-based based companies.

“This form of accent-neutral English has also become an important factor for the ongoing dominance of, and preference for OFWs, including teachers, nurses, domestic workers, among others in the Middle East,” Malit said.

“Everyone has an accent as it is a manner of speaking influenced by one’s access to a type of education, exposure to a specific environment, and his or her social status,” said Baccara.

“For many Filipinos, the accent is social status. An American or British accent or the ‘sosyal’ accent is equated with intelligence and one’s economic status that often lead to bias and prejudice,” he added.

The academician said accent “becomes an insubstantial, or skin-deep measurement, of who and what a person is.”

He said one linguist once quipped that accent is “the linguistic equivalent of judging people based on their looks or the dress they wear.”

“Accent does not measure one’s vocabulary, or mastery of the language, or analytical capability in argumentations in informed social settings. This is a bias that needs to be corrected,” Bacarra added.

Accent-neutral is speaking English without giving away the person as belonging to or a native of any specific region in the world – in Pinoy terms, “walang punto.”

It comes with globalization, as one portal puts it, “the blurring of ethnic lines across the world, with melting-pot metropolitans, where geographical, racial, cultural and ethnic boundaries are crossed over time and an unidentifiable human being emerges; one that is from no particular background, ethnicity, region or country.” 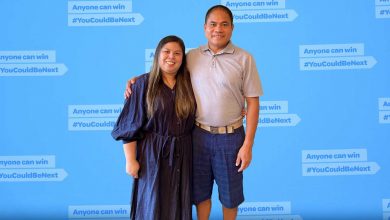 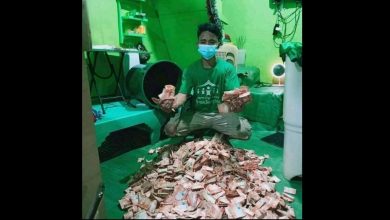 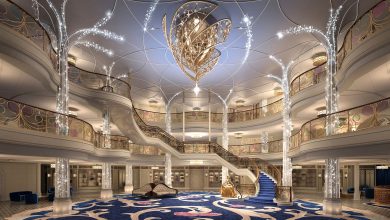 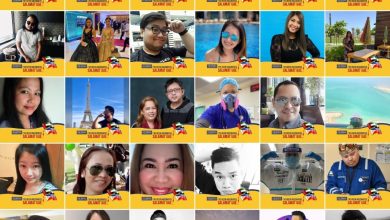