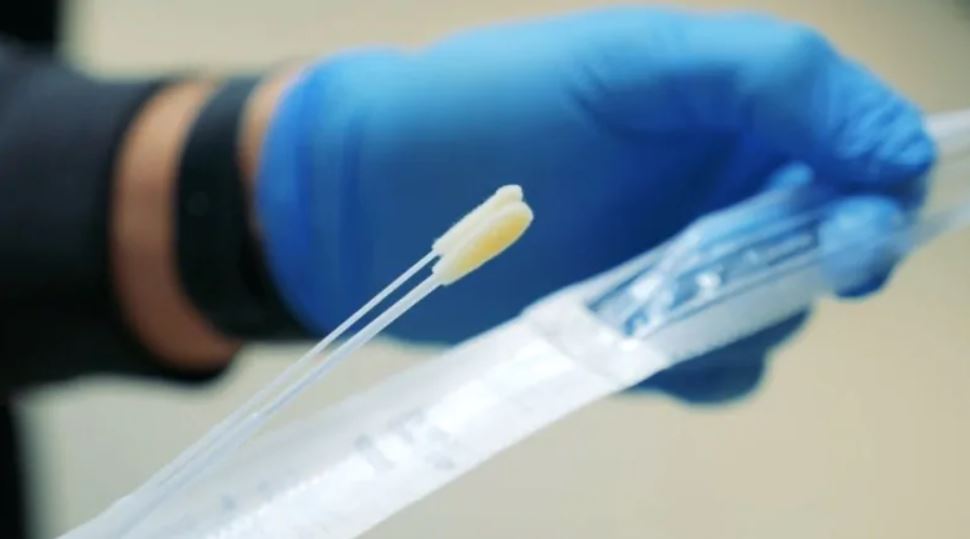 The Inter-Agency Task Force is being urged to revamp the testing and quarantine protocols for returning overseas Filipino workers (OFWs) due to soaring additional expenses and logistics dilemma.

Earlier in February, the mandatory PCR test upon arrival for OFWs was modified; they now have to undergo quarantine for five days before the PCR test is done.

PRC Chairman & CEO Sen. Richard Gordon added that some OFWs bear the brunt of the ‘psychological impact’ of being left stranded in quarantine facilities for weeks. It’s an additional cost for non-OFWs, meanwhile, to extend their stay in hotels.

The cost of quarantine hotels being shouldered by the government for returning OFWs has skyrocketed up to 300 percent since the sudden change in quarantine protocols implemented by the Inter-Agency Task Force.

He said around 9,500 OFWs are currently in different hotels in Metro Manila and waiting for their PCR test results. If this trend in numbers continues, the PHP6.2 billion available fund of OWWA may soon be depleted.

The agency has already requested for a PHP9.8 billion additional budget from the government.