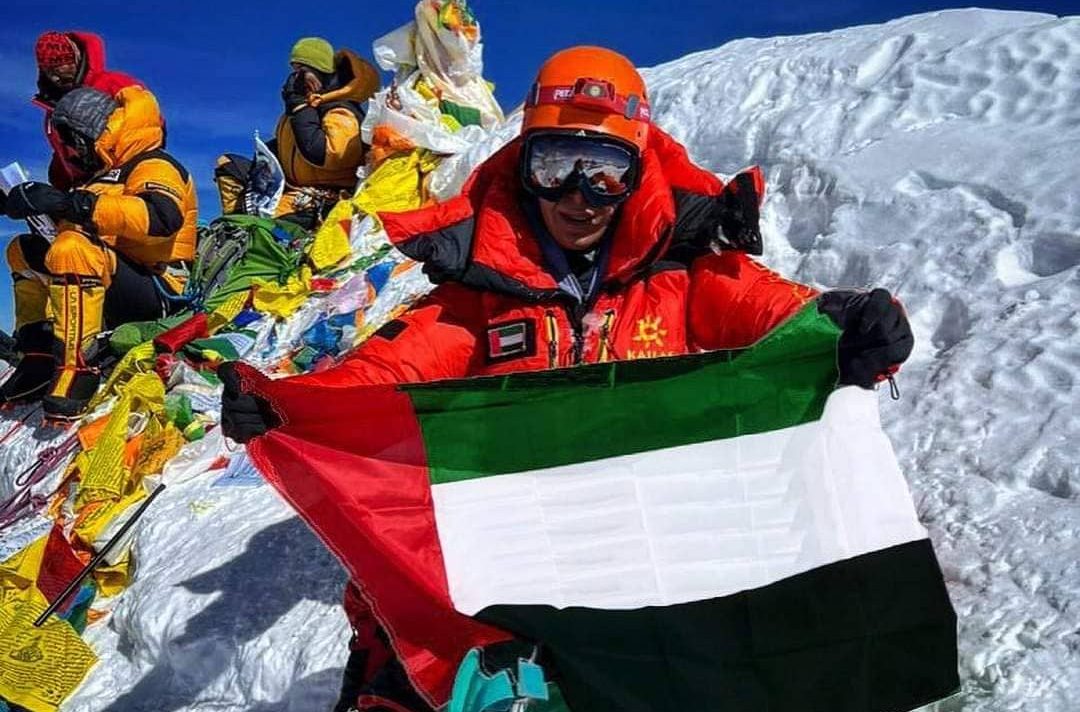 Nayla Nasir A. Albaloushi from the United Arab Emirates makes history as the first woman from her country to summit Mount Everest, the highest peak in the world.

Expedition organizer Chhang Dawa Sherpa of Seven Summit Treks was proud to share that Nayla is “the first Emirati female in history to climb the world’s highest peak.”

In a photo posted by their team online, Nayla can be seen holding the UAE flag atop the summit of Mount Everest. 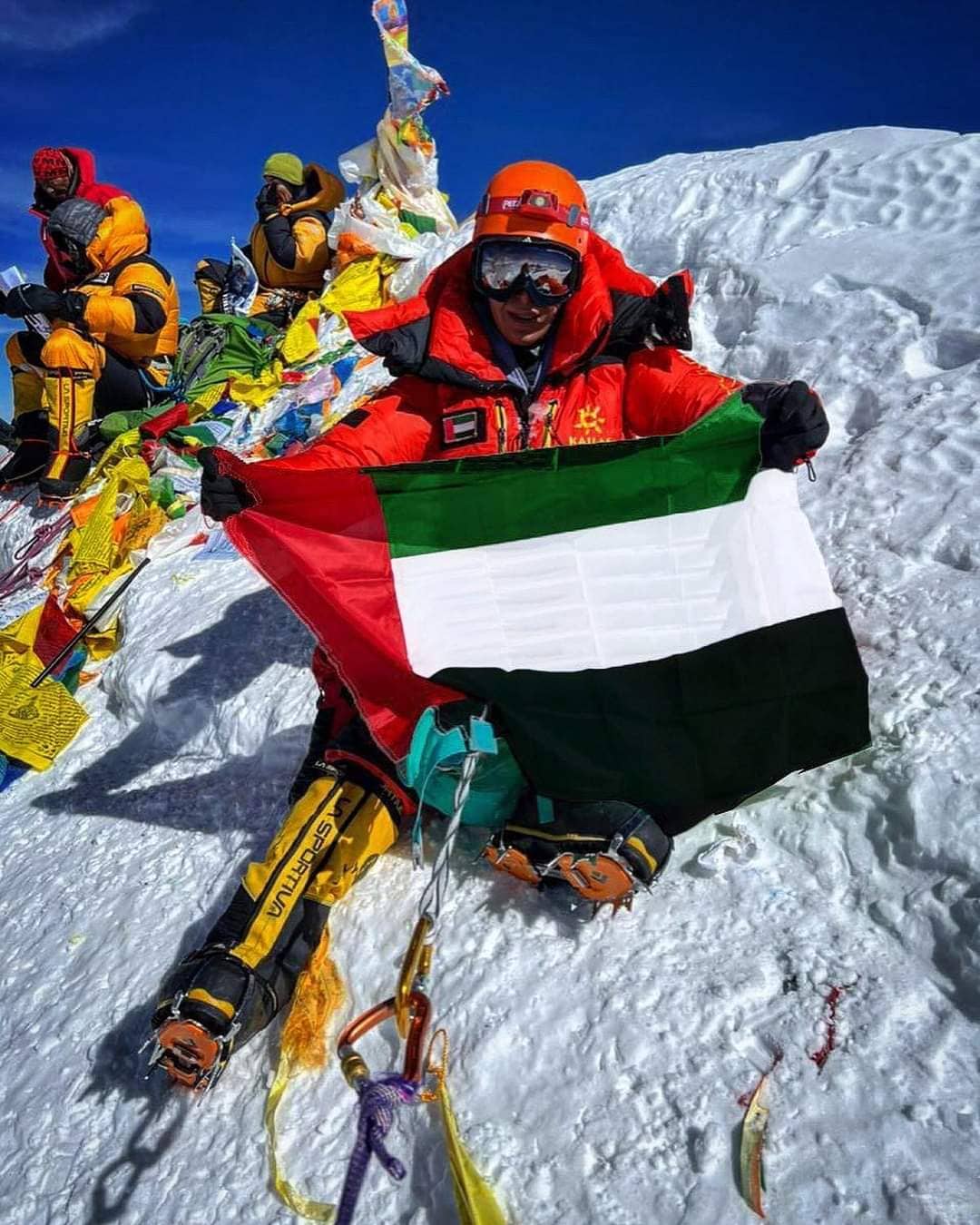 Joining her in making history is mountaineer and climber Vanessa Estol who is the first woman to scale the Everest from her country.

“This experience was proof that with perseverance and resilience, dreams do come true,” shared Vanessa in her Instagram account. Vanessa has a PhD in Psychology and is a former Miss Uruguay. 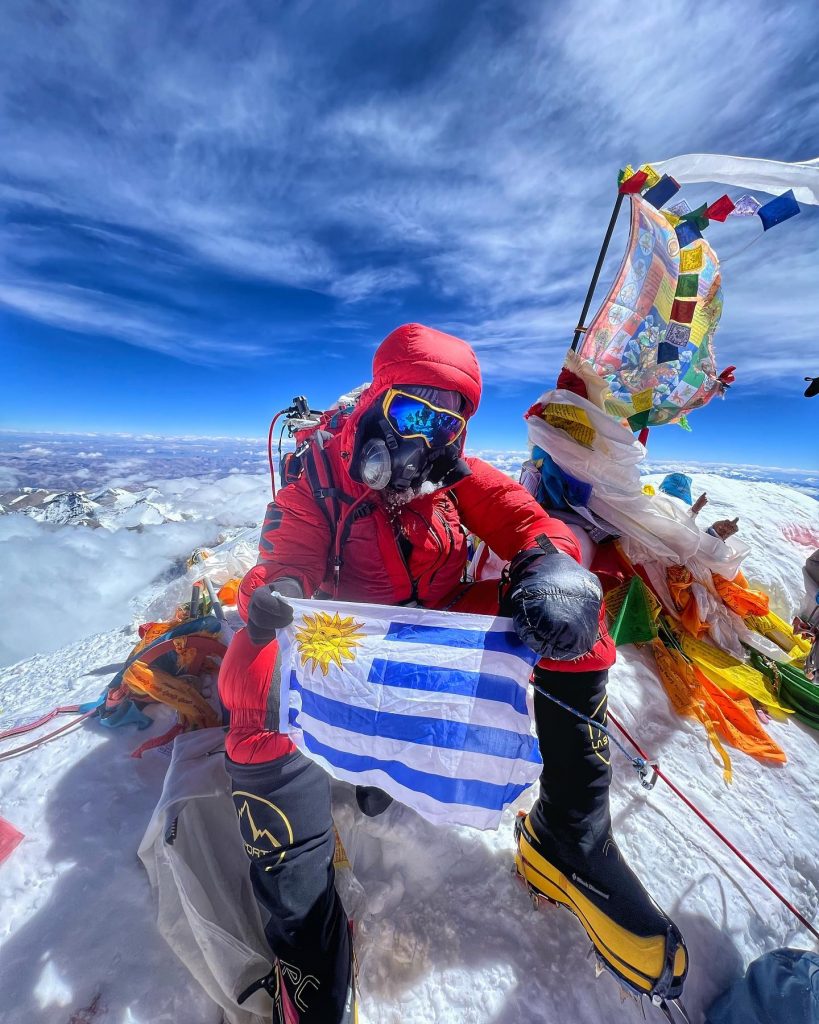 Another member of their expedition team, He Jing from China also scripts history as the first person to climb the summit without using supplementary oxygen.

Other successful mountaineers who were part of their expedition in scaling the summit last May 14 were:

Mount Everest is the Earth’s highest mountain above sea level, located in the Himalayas. Climbers at Everest during this Spring season are blessed with a good weather raising the number of summiteers.

According to the Nepal Tourism Department, a total of 317 climbers have obtained permits to scale Everest from the Nepal side in the ongoing spring season. 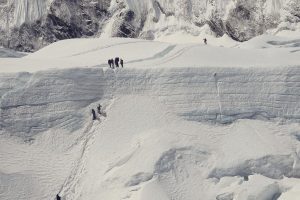 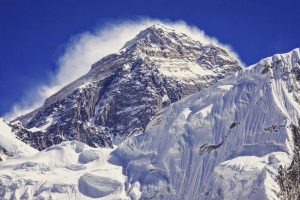 Photos from the May 14 Expedition of Climbing Organizer Seven Summit Treks.