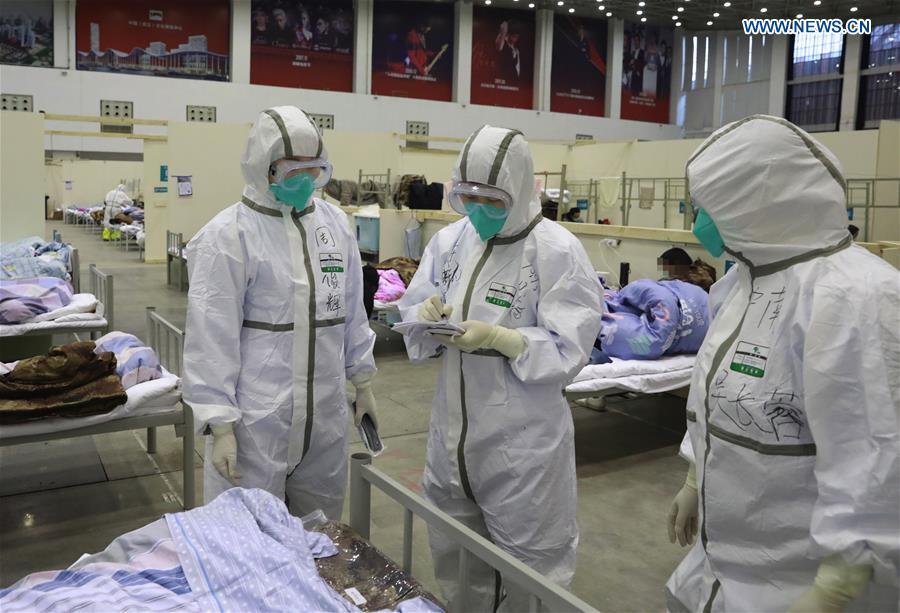 The Chinese government announced that there are 114 more deaths due to the coronavirus disease 2019 (COVID-19) on Thursday, Agence France Presse reported.
The figure raises the total number of deaths to 2,126.
The Hubei Health Commission reported 108 fatalities, most of the deaths are from Wuhan City in Hubei province, which is considered the epicenter of the disease.
Meanwhile, the National Health Commission reported 394 new confirmed cases, a sharp decline from the 1,693 reported yesterday.
Another 1,277 new suspected cases are under monitoring.
The overall confirmed cases on the Chinese mainland had reached 74,576 by the end of Wednesday, and 2,118 people had died of the disease.