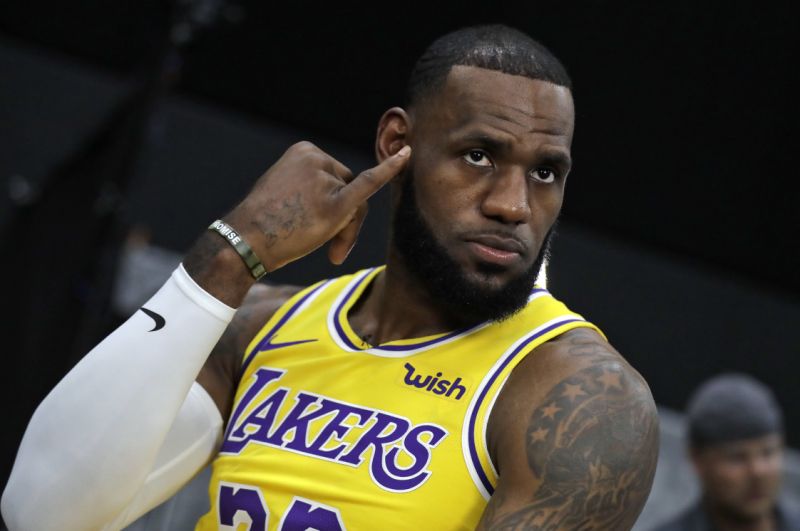 LOS ANGELES – LeBron James still is the top-earning player in the NBA while an increasing number of stars have boosted their income through off-field activities, Philippine Star reported citing a Forbes survey.

According to the Star report, Forbes said that Los Angeles Lakers star James has been the top-paid basketball player for the fifth straight year, raking in approximately $88.7 million in 2018-2019.

Around $35.7 million of James’s earnings came from salary and bonuses, while $53 million was generated through endorsements, said the report.

Golden State Warriors ace Stephen Curry ranked second on the earnings list with $79.5 million, with salary accounting for $37.5 million and endorsements $42 million, also according to the Forbes report.

The Forbes survey noted that that the top 10 earners in the NBA will make around $540 million this year, up more than $180 million from five years ago.

The report pointed to several stars who have looked to diversify their brands into different areas, with James, Curry and Durant all setting up their own companies to manage business opportunities in media and marketing.