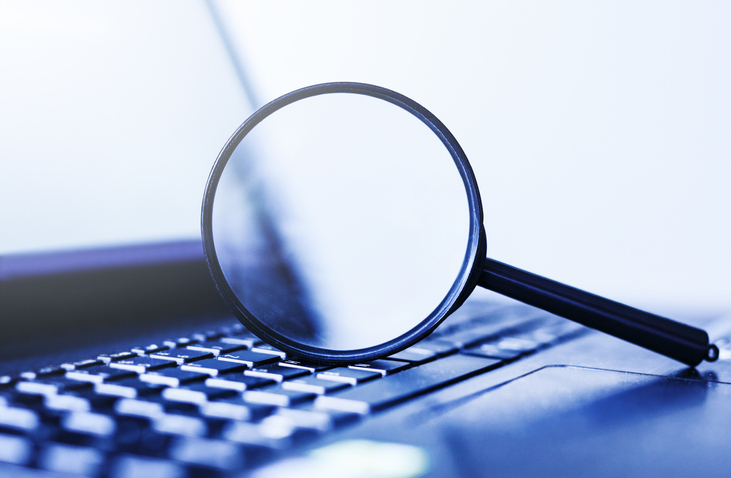 The Philippines saw an increase in internet download speeds in both fixed broadband and mobile services as the country’s global ranking of internet speeds also improved, said the data released by global internet speed monitoring firm Speedtest by Ookla.

In the category of mobile internet median speed the country’s ranking improved four notches to 84th out of 140 countries monitored by Ookla. The Philippines’ fixed broadband median speed increased to 75.62 megabits per second (mbps) from the 68.94 mbps recorded in June.

The average download speed for fixed broadband, meanwhile, clocked in at 102.93 mbps and the mobile download median speed improved to 22.56 megabits per second (Mbps) in July from 21.41 Mbps in June.

In the fixed broadband category, the Philippines ranked 46th out of 182 countries which were monitored, improving seven notches from its June ranking of 53rd.

The government has been attributing the improvement in internet speeds to the streamlining and speeding up of the issuance of local government unit (LGU) permits as well as the fast-track building of infrastructure projects (cellular towers and fiber optic network) necessary to boosting services and connectivity.

The entry of Elon Musk’s Starlink into the Philippine market is also expected to improve internet speeds.

The Filipino Times is the chronicler of stories for, of and by Filipinos all over the world, reaching more than 236 countries in readership. Any interesting story to share? Email us at [email protected]es.ae