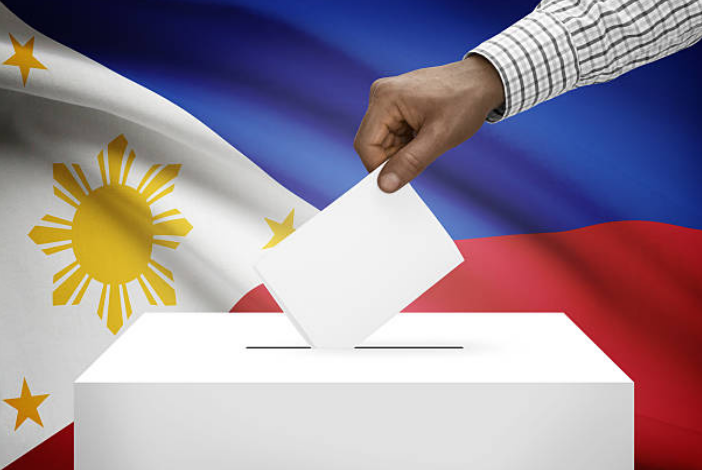 Sheriff Abas, Chairman of the Commission on Elections (Comelec), denied reports that the poll body’s system had been hacked, exposing critical voter information.

On Jan. 10, the Manila Bulletin (MB) reported that a group of hackers had compromised Comelec’s servers and were able to download more than 60 terabytes of data, potentially affecting the May 2022 elections.

Abas, in an interview with CNN Philippines, said it was “impossible” to hack information that didn’t exist. He stated that he immediately phoned the director of the Information and Technology (IT) department after receiving the Manila Bulletin article on Jan. 10 to review their systems to see whether there had been a breach.

The hackers allegedly infiltrated the system on Saturday, Jan. 8, according to MB’s Technews team, and downloaded data that included usernames and PINS VCMs, among other things.

Abas asserted that no information had been uploaded to the Comelec system. He added that the information should have been verified with them before being released.

On Jan. 11, Art Samaniego Jr., MB’s Technology Editor and IT Head, stated on his verified Facebook account that his team had attempted to contact Comelec but had been “ghosted.”

The report was labeled “false news” by Abas. Comelec Commissioner Rowena Guanzon shared the same sentiment in a tweet on Wednesday, Jan. 12.

This website uses cookies to improve your experience while you navigate through the website. Out of these, the cookies that are categorized as necessary are stored on your browser as they are essential for the working of basic functionalities of the website. We also use third-party cookies that help us analyze and understand how you use this website. These cookies will be stored in your browser only with your consent. You also have the option to opt-out of these cookies. But opting out of some of these cookies may affect your browsing experience.
Necessary Always Enabled
Necessary cookies are absolutely essential for the website to function properly. These cookies ensure basic functionalities and security features of the website, anonymously.
Functional
Functional cookies help to perform certain functionalities like sharing the content of the website on social media platforms, collect feedbacks, and other third-party features.
Performance
Performance cookies are used to understand and analyze the key performance indexes of the website which helps in delivering a better user experience for the visitors.
Analytics
Analytical cookies are used to understand how visitors interact with the website. These cookies help provide information on metrics the number of visitors, bounce rate, traffic source, etc.
Advertisement
Advertisement cookies are used to provide visitors with relevant ads and marketing campaigns. These cookies track visitors across websites and collect information to provide customized ads.
Others
Other uncategorized cookies are those that are being analyzed and have not been classified into a category as yet.
SAVE & ACCEPT
50 shares
Close