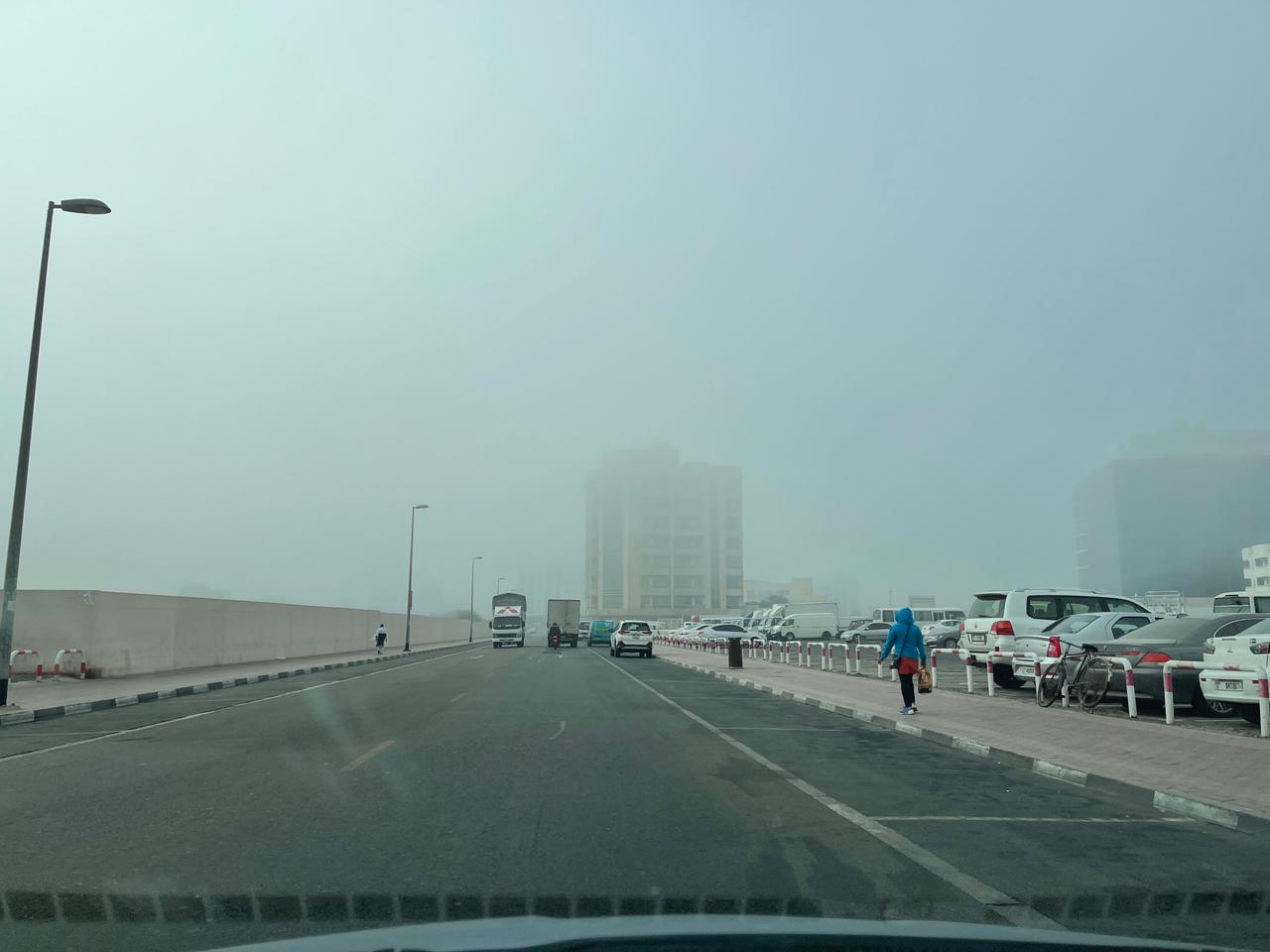 A resident was killed while eight others were injured in a multi-vehicle crash in Abu Dhabi crash last Tuesday morning.

The accident was caused by poor visibility due to thick fog in Abu Dhabi, police said per a report by Khaleej Times.

The police said poor spacing between the vehicles also caused the accident.

Thick fog covered entire UAE over night that greatly affected on the roads.

The fog formation prompted authorities to advise motorists to be more cautious while driving.

Due to the thick fog, the speed limit on Abu Dhabi’s external roads was brought back to normal after restricting to 80kmph.

Through their social media posts on different languages, including Hindi, Urdu and Malayalam, the Abu Dhabi Police urged drivers to be alert while negotiating through the foggy weather condition.