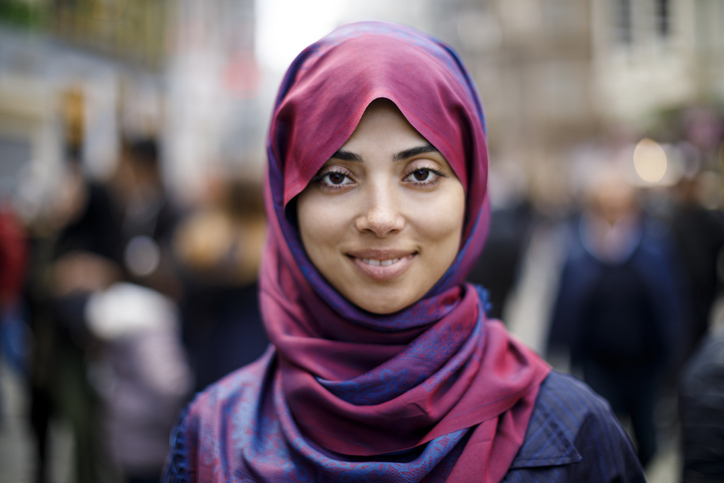 (WAM) — The Federal National Council (FNC) Parliamentary Division presented the UAE’s model for empowerment of women and youth in different walks of life.

“The Emirati woman has become a key, active participant along with her male partner in achieving inclusive development in the UAE, enabling the country to occupy advanced ranking in the United Nations Development Program, UNDP, Gender-Equality Index,” Mira Sultan Al Suwaidi, member of the FNC Parliamentary Division, told an online event on “Young Women’s Political Participation and Leadership”, jointly organized by the Inter-Parliamentary Union (IPU) and the Office of the United Nations Secretary-General’s Envoy on Youth.

The event, which brought together leading parliamentarians and actors including the IPU Secretary-General, Martin Chungong, and Jayathma Wickramanayake, the United Nations Secretary-General’s Envoy on Youth, was designed to encourage young women’s political participation through understanding their challenges, sharing their experiences and identifying solutions to common challenges.

Al Suwaidi emphasized that the UAE has a pioneering and very successful experience in political empowerment in a gradual, thoughtful and appropriate manner for society.

She noted that the UAE political leadership has spared no effort to support and empower youth and women and encourage them in various aspects of life, including political and parliamentary life, according to insightful and enlightened visions, which was embodied in the decision of President His Highness Sheikh Khalifa bin Zayed Al Nahyan to raise the percentage representation of Emirati women in the Federal National Council to 50 percent.

Twenty-five years after the Beijing Declaration to advance women’s rights, young women are still one of the most under-represented groups in political leadership positions.

IPU figures show that only 2.2 percent of MPs worldwide are under 30, of which women only make up a small proportion.

Common threads running through the discussion included the importance of mentoring young women, fostering their confidence to aim for political leadership positions and putting in place targeted policy solutions.

Participants proposed solutions to overcoming these barriers facing women’s political empowerment and increasing the number of young women in politics.