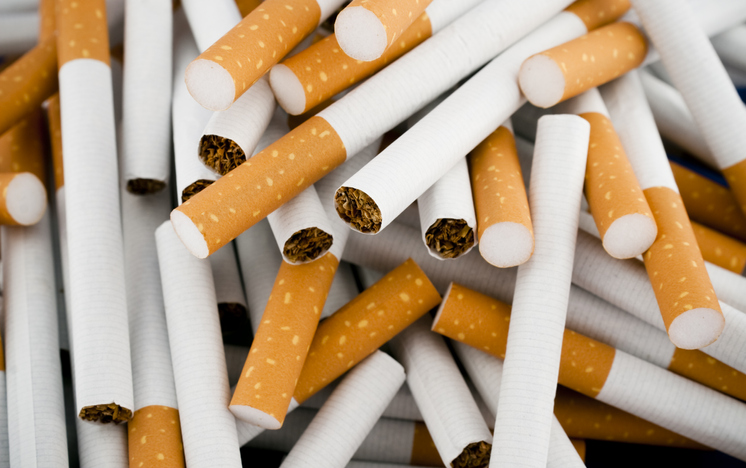 A man in Dubai has been charged with armed robbery after he allegedly stole cigarettes and Red Bull energy drinks worth AED214,000, The National reported.

Reports said the products, which were owned by the UAE Federal Tax Authority, were taken by a Pakistani man and his accomplice from a warehouse in Ras Al Khor on June 27. Authorities said they found their fingerprints at the crime scene.

The man was arrested while the accomplice remains at large. He also pleaded not guilty to the charges against him.

According to reports, among those stolen include 30 boxes of Marlboro and Royal cigarettes, as well as 15 boxes of Red Bull energy drinks—all in all amounting to a total of AED214,000.

The court will issue a verdict on October 18.