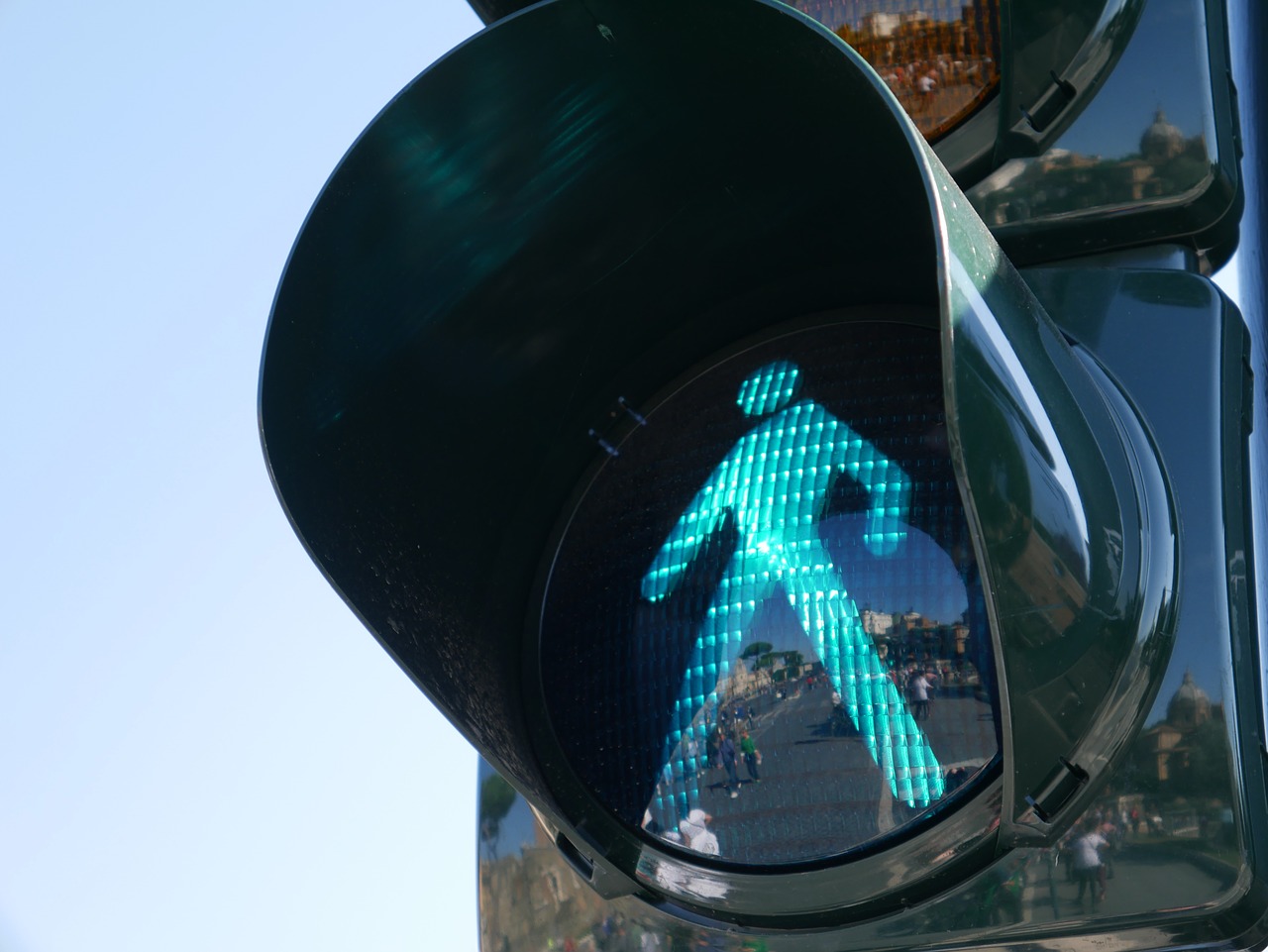 Image by Edward Lich from Pixabay

As many as 15,588 drivers were fined for not slowing down at pedestrian crossings in Abu Dhabi from January to June 2020, according to Abu Dhabi Police.

The report came following the official start of the foggy season, a time when more accidents are being recorded especially at night due to visibility problems.

Last year, over 300 pedestrians had been involved in run-over accidents in Abu Dhabi.

According to the police force, most of the run-over cases in 2019 were a direct result of motorists failure to slow down at pedestrian crossings.

Failure to stop or give way to pedestrians await a fine of Dh500 and six black points.

A Dh5,000 fine, along with impoundment, will be imposed to a driver who will cause an accident.