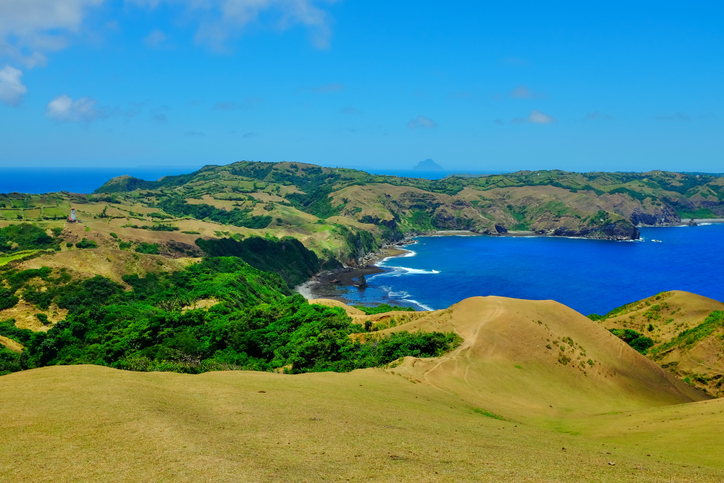 Batanes Governor Marilou Cayco has revealed the stringent measures they take that have resulted in the province continuing to be free of coronavirus disease (COVID-19) until today.

The province, located at the topmost part of the Philippines, has remained free of the disease despite having nearly 400 people going home from other parts of the country.

However, she said this is not the only reason the province remains untouched by the pandemic. she added that they are strictly following and observing safety measures because they know that they lack health facilities.

She added they only have two hospitals in the entire province, and that they do not have air transportation for emergencies. And this fear is why everyone of their people and officials have remained steadfast in their commitment to follow the safety regulations.

The governor added that this is also the reason they have been keen to screen all visitors for fever and other symptoms linked to COVID-19. Those who exhibit any symptom are immediately quarantined in some of the tourist resorts.

Lastly, the governor noted that they are strictly implementing the 14-day quarantine, even on top officials.