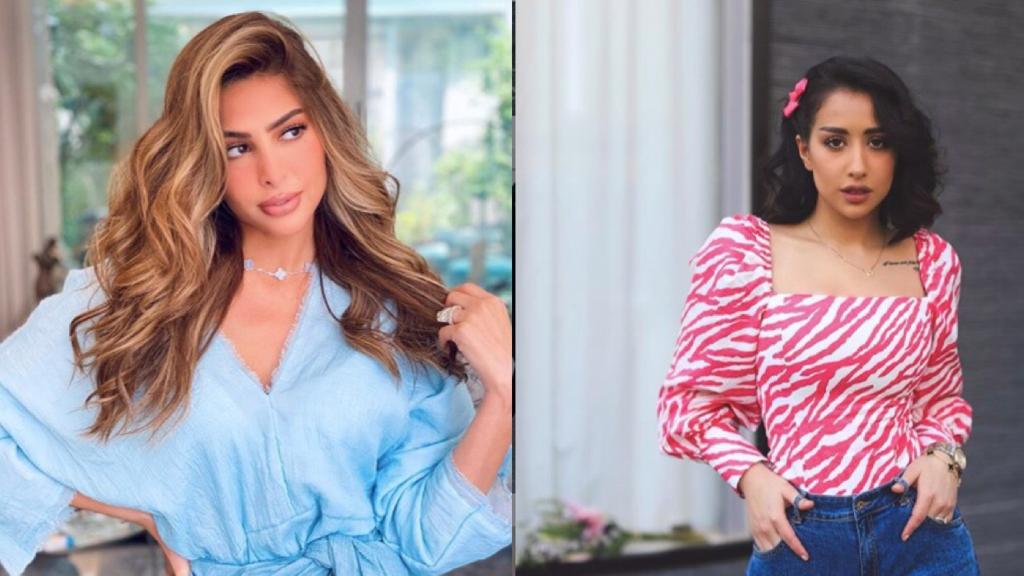 Kuwait’s Ministry of Interior has accused 10 social media influencers in being involved in what is believed as one of the biggest corruption incidents in the Gulf state.

The country has circulated their names in airports and land borders to prevent their travel, as well as frozen their accounts following the accusations.

Local media reports stated that the said influencers are allegedly using the platform to launder the money.

Boutiqaat’s investor Boubyan, which invested $45 million in the platform in 2018, confirmed that the country’s Public Prosecution has already ordered freezing their accounts and placing them on travel banks, including Boutiqaat CEO Abdulwahab Al Essa.

The influencers, however, posted videos and recorders stating that the charges are not true, but they will cooperate with the authorities to further shed light on the controversy.

Boutiqaat, in a statement, also promised its full cooperation with the Public Prosecution and Kuwaiti judiciary to investigate the scandal.

Reports added that the Public Prosecution has already asked some countries for information on the bank accounts of the involved influencers to analyze extensions of money laundering networks and determine data that could help with the investigation. 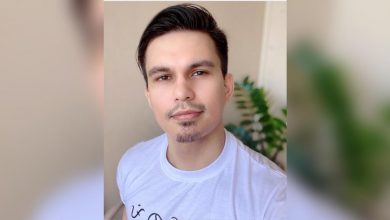 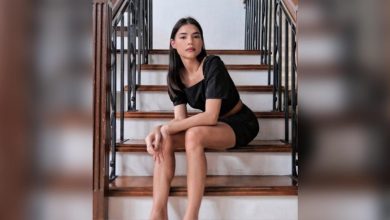 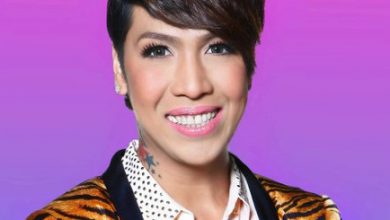 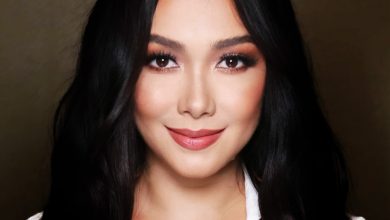