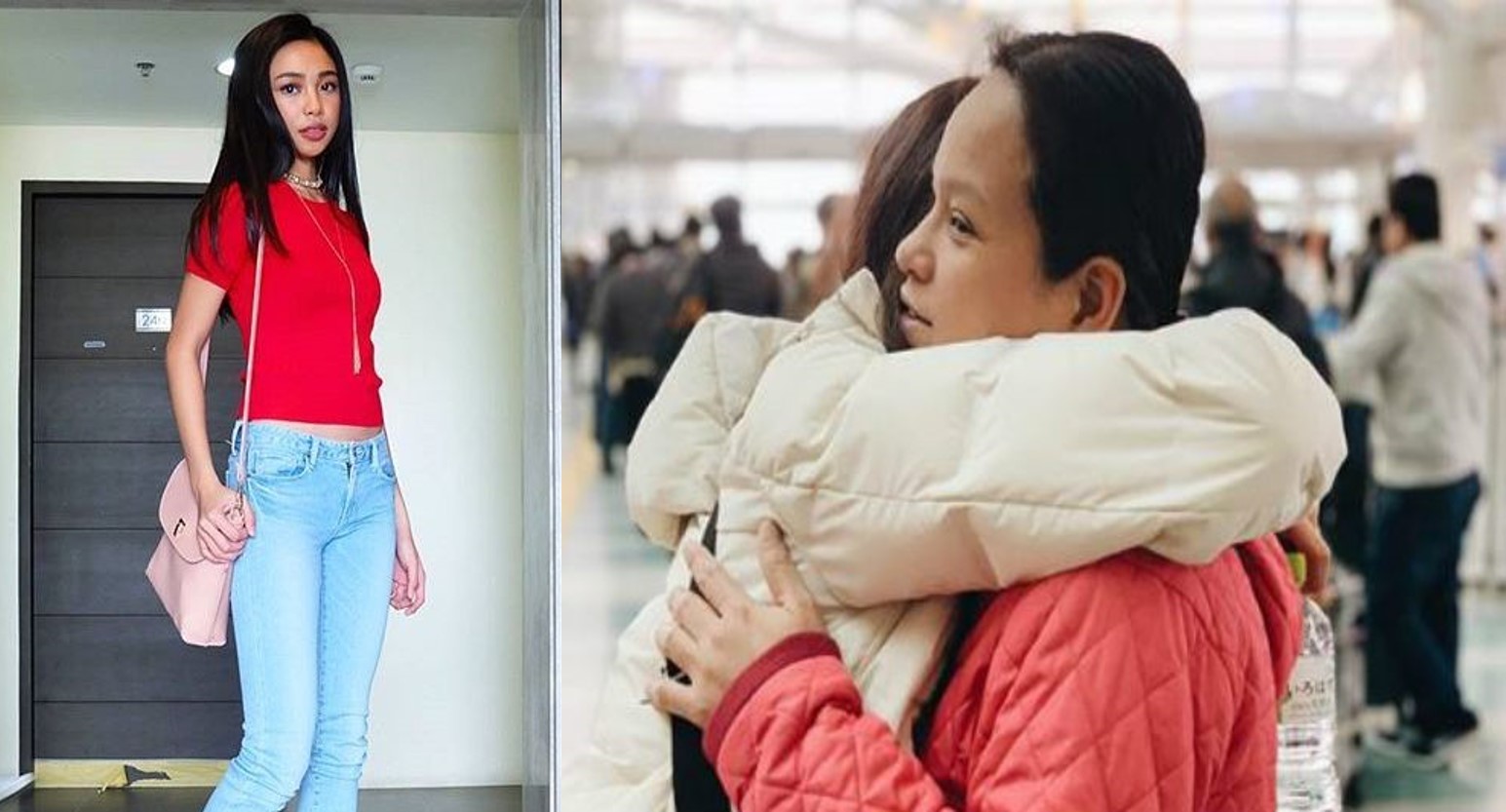 Maymay Entrata has revealed that her life totally changed since winning in Pinoy Big Brother.

She is now one of the most sought-after product endorsers today and landed on some international modeling stints.

She was also part of the blockbuster film ‘Hello, Love, Goodbye’. Previously, she dedicated the success of the film to her mother in Japan who worked as an Overseas Filipino Worker (OFW).

But it’s giving back time for Maymay, in a recent interview with ABS-CBN News, the young actress said that she gave her mother a new house in Japan.

Maymay said that her mother did not expect her gift.

Apart from a new house in Japan, she is also building a new house for her family in Camiguin. 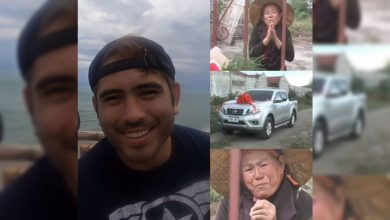