Actress Annabelle Rama recently revealed that her daughter Ruffa Gutierrez cried after the latter received the wedding invitation of her ex-husband Yilmaz Bektas.

According to a PEP Alert, Rama narrated to her friends who are members of the Wednesday Club that her daughter cried over her ex-husband’s new marriage.

Rama, known for her candid personality, said that she scolded Gutierrez for crying over Bektas saying that she should move on since she is also in a new relationship as well.

It was not mentioned who Bektas’ bride is but it was reported that he wants Gutierrez to attend his wedding, together with their two daughters, Venice and Lorin.

Bektas and Gutierrez got married in 2003 but their short-lived marriage only lasted for four years, with the latter saying that she experienced domestic abuse from her former husband. 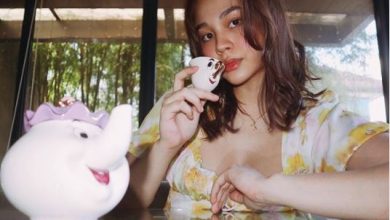 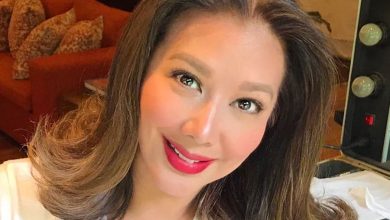 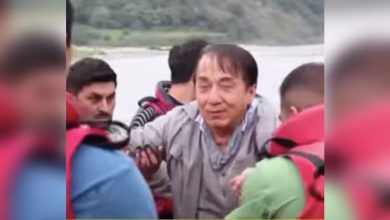 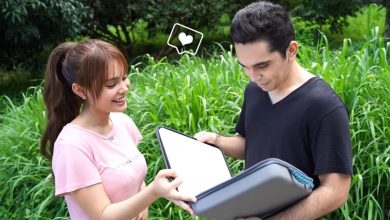 WATCH: Ivana surprises her brother with his own plot of land