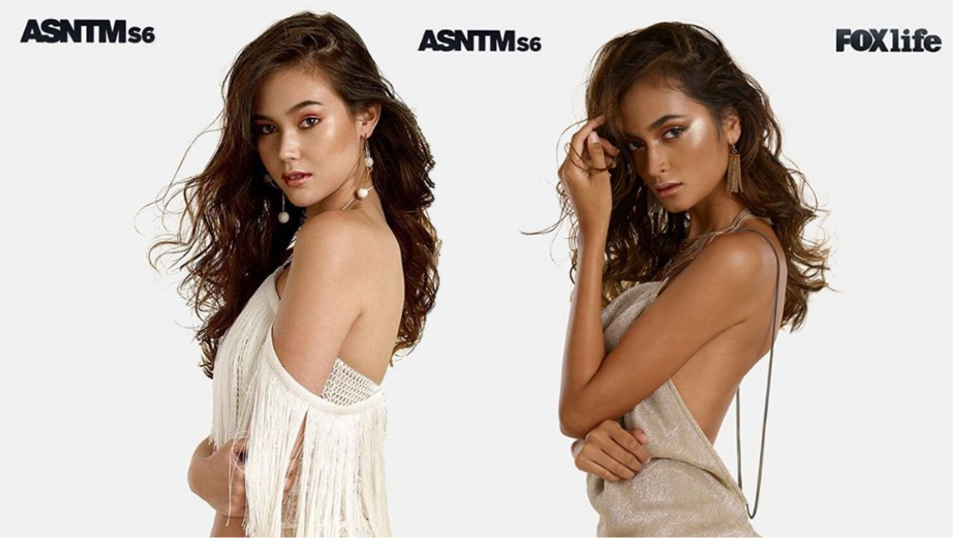 The Asian version of the well-known Top Model franchise “Asia’s Next Top Model” is set to begin its sixth season next month and it has recently released their list of contestants.

Two Filipino models, Adela-Mae Marshall and Jach Manere, will be the country’s representative this season.

The website of the Asia’s Next Top Model describes the 21-year-old model as “quirky and full of energy, one might find her insensitive at times – but don’t underestimate this perfectionist who hates to fail and won’t give up without a fight”.

CHARAAAAAANNN~ well well well look what we have here ? Okay to answer all of your questions, yeah I didn’t go soul searching up in the mountains for months. . Y’all know this already but if not, here it is! I’m happy to finally announce that I am officially a contestant of Asia’s Next Top Model Cycle 6!!! #TeamPhilippines #TeamJach ❤️❤️❤️ #PhilippinesOnTop #JachOnTop #AsNTM #AsNTM6 #BeyondLimits

Once upon a time there was a mermaid. She’s the princess of the Seas named Cinderella. And she has nothing to do with this post. ✨

On the other hand, Marshall said that she is “ready to chase her dreams of international recognition; bringing not only beauty but also all-around skills in swimming and music”.

“Her serious demeanor can come across as snobbish, but just talk to her and see how she brings a room to life,” Marshall’s bio on the official website reads.

Finally! Secret’s out…let me know if you’re rooting for #PHILIPPINESonTop I promise to do my best and can’t wait for you all to witness my journey on Asia’s Next Top Model Cycle 6 (can’t believe I can finally say that) #teamADELA #AsNTM #AsNTM6 #BeyondLimits

why are people saying “you’re back”…I WAS NEVER GONE

Project No Foundation. Thanks to the wonderful @syddagzy for helping me achieve my freckled dreams ?

During the show’s fifth season, Filipino-German model Maureen Wroblewitz was hailed as the winner. Aside from the title of Asia’s Next Top Model, Wroblewitz also won a Subaru Impreza, a cover and fashion spread in Nylon Singapore, and a modeling contract with Storm Model Management in London.

Marshall and Manere are set to compete with 12 other aspiring models from all over Asia including Indonesia, Malaysia, Thailand, Singapore, Vietnam, Japan, Taiwan, Myanmar and Hong Kong.

Asia’s Next Top Model Cycle 6: Beyond Limits is set to premiere August 22 on FOXlife Channel. Thai-American beauty queen and supermodel Cindy Sirinya Bishop is set to return as this season’s host.