A Filipina working at a karaoke bar in Palawan thought that one Caucasian man entering and singing the bar was nothing short of ordinary.

Edith Rodriguez however then realized that the man singing at a karaoke bar was not an ordinary guy, but Ben Adams of the popular british boy band A1.

Rodriguez shared her video with Adams which has now more than 2 million views and thousands of comments.

On her post on Facebook, she added that she was on cloud nine when her dream came true with a random encounter.

Adams was in the country for a concert and to promote his latest Christmas single.

In her Facebook post, Rodriguez said she was still on “cloud nine” over the random encounter which resulted in a “dream come true.”

Adams, 37, arrived in the Philippines early this month to promote his holiday single, “This is Christmas,” with Filipino singer Morissette. He performed on “ASAP Natin ‘To” and had a guest appearance MOR 101.9, among others.

With work commitments finished, Adams appeared to have spare time to enjoy local beaches, as he shared on Instagram photos of him in Palawan with his girlfriend. 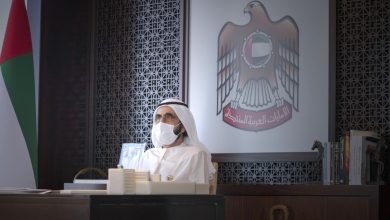