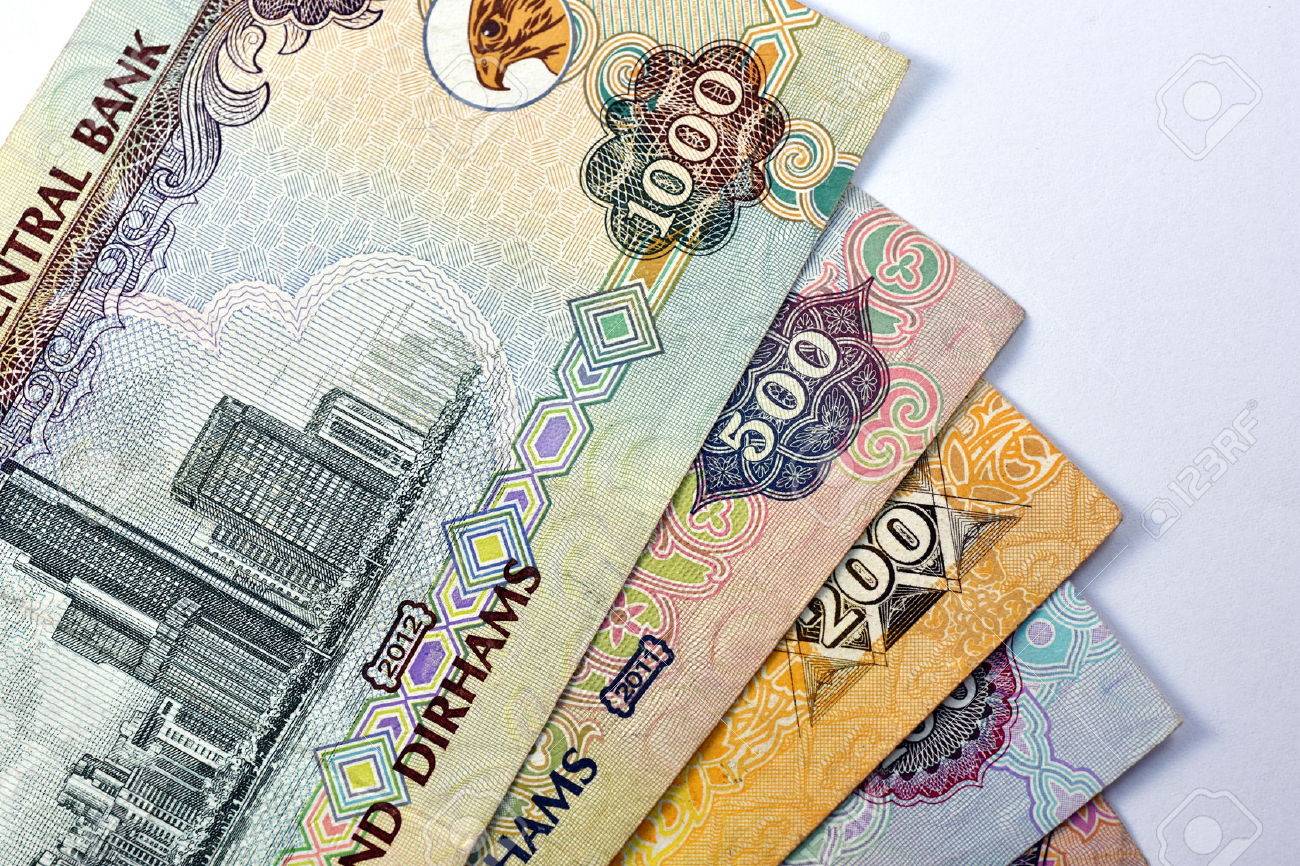 A criminal court in Ajman has sentenced a man from another Gulf country to three months in prison and ordered him to pay Dh50,000 damages to an Arab man for breaking his nose during an argument.

Police in the emirate arrested the defendant after the victim was taken to hospital and doctors said he suffered from a broken nose.

Court was told that the Gulf man assaulted the Arab at a farm after the latter asked him to stop disturbing people in the farm with his loud car horn.

Instead of driving away, the Gulf man got out of his car and assaulted the Arab in front of his friends at the farm, newspapers said.

The Arab told court that the Gulf citizen pushed him down and kicked him in the face, adding that he fainted and woke up at hospital later.

“The judge found the Gulf man guilty of assault and causing physical harm to the victim’s body…he sentenced him to 3 months in prison and ordered him to pay Dh50,000 compensation for the victim,” Albayan daily said.