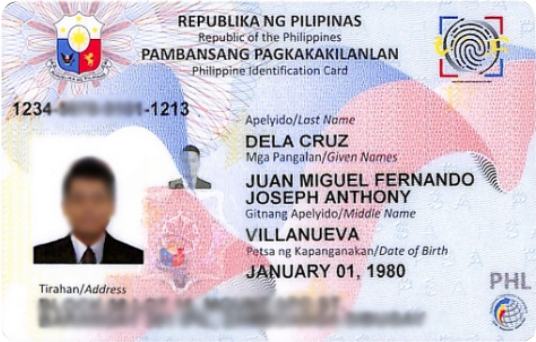 The authorities have set a target to register 50 million Filipinos in the Philippine Identification System (PhilSys) by the end of the year.

The Philippine Statistics Authority (PSA) has set a goal of registering an additional 22 million Filipinos and five million overseas Filipino workers (OFWs) in the PhilSys by next year.

Chua said that their target was to register 50 million people by the end of the year. Next year the agency will also release 37 million PhilID cards.

Chua said the PSA has already registered 43.2 million and 35.9 million individuals for Step 1 and Step 2 of PhilSys registration and signed up 5.6 million bank account registrations. Under the Step 1 “demographics” are captured while at the Step 2 “biometrics” are taken.

He added that they are targeting 100 percent financial inclusion by the end of the year at the family level.

The PSA will hold pilot surveys in preparation for the Census of Agriculture and Fisheries (CAF) which is done every 10 years. (AW)