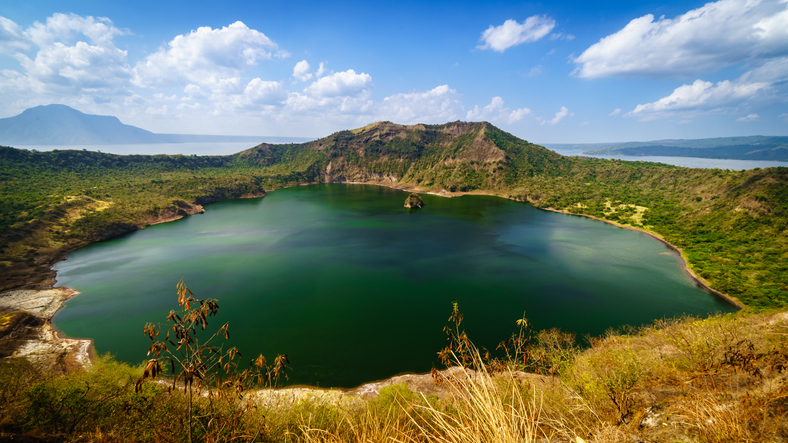 The Philippine Institute of Volcanology and Seismology on Tuesday raised the status of Taal Volcano from Alert Level 1 to Alert Level 2, citing that the volcano showed increased unrest in the last few days.

In its latest advisory, Phivolcs said that since February 13 the volcano has been exhibiting unrest on the following parameters: volcanic earthquakes, changes in the main crater lake, ground deformation, and “microgravity changes.”

Alert Level 2 also indicates that magmatic activities inside the volcano may or may not lead to an eruption.

Evacuation is not yet recommended but the Taal volcano island is still off-limits.

The vloggers, who are residents of Balete town, could be liable for violation of Protected Areas Management Board Resolution 65, which metes imprisonment of not more than one year and penalty of not more than P1 million according to Police Captain Llewelyn Reyes of the Talisay police. (TDT)