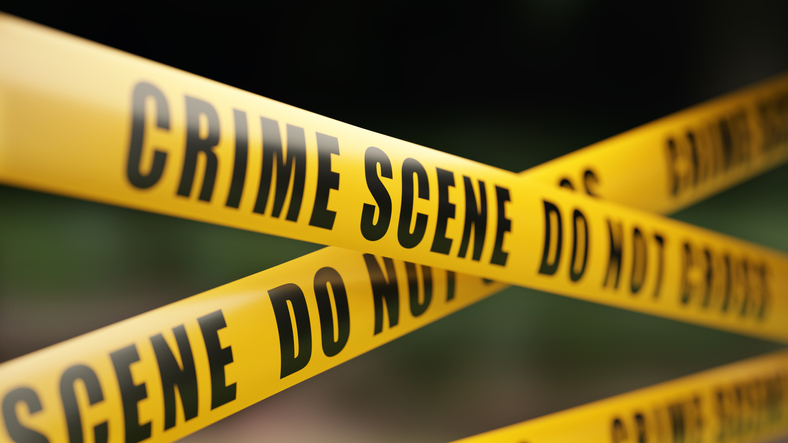 A 50-year-old woman was killed in front of her children after her husband slit her throat.

The woman just came home recently for the first time after working in Manila for the past two years.

She got into a heated argument with her husband, 58, in their house in Purok 1, Barangay Yao Yap, Cauayan, Negros Occidental on Wednesday, January 13.

However, she initially stayed at her daughter’s house for quite some time after she had a series of argument with her husband.

Maquiling said the couple had a disagreement about the money intended for the renovation of their house.

Despite her wounds, the victim was still able to escape and seek help of barangay officials.

She was rushed to the hospital, but she later died.

Her husband fled the crime scene and is still at-large.