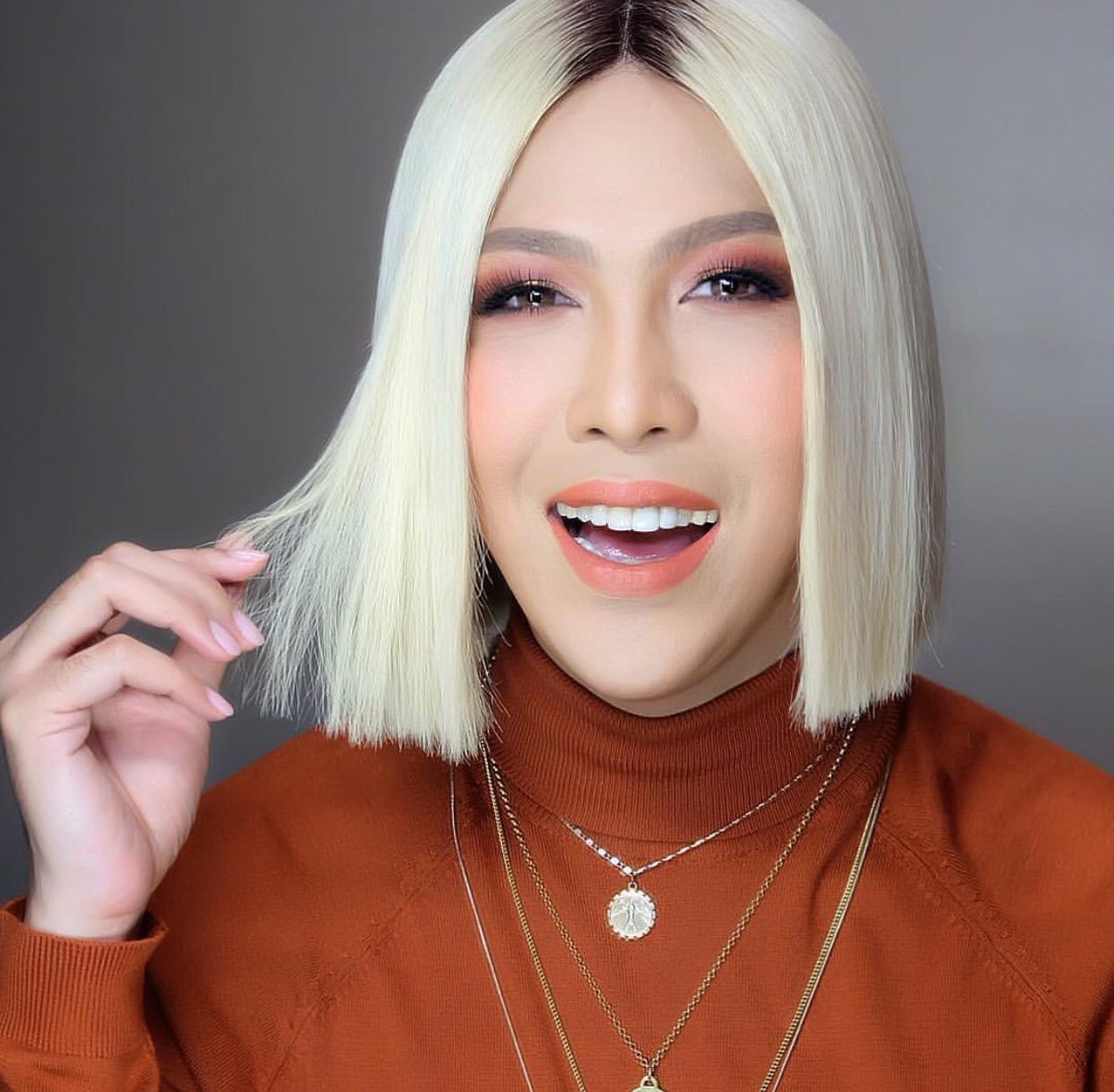 ‘It’s Showtime’ hosts Vice Ganda, Vhong Navarro and Jhong Hilario were among celebrities who joined ASAP Natin ‘To as it airs in the Kapatid network, TV 5 on Sunday.

Vice thanked the TV 5 bosses for making it possible to showcase the longest running musical variety show in their network.

Vice then went on that the merger shows inclusivity and unite television networks.

ASAP replaced the short-lived Sunday Noontime Live, which were top-billed by Piolo Pascuala and Maja Salvador.