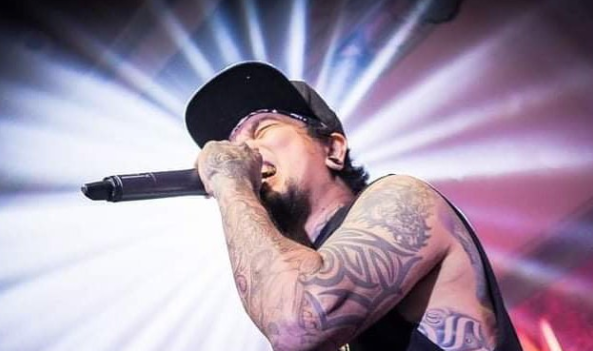 Frontman of Slapshock Vladimir “Jamir” Garcia was found dead inside the comfort room of their house in Quezon City on November 26, GMA News Online reported.

Tabdi said that they turned over the investigation to QCPR’s Criminal Investigation and Detection Unit to determine the cause of his death.

Slapshock was one of the popular bans in the 90s, as well as one of those who popularized new metal in the Philippines.

Among their most popular songs include “Agent Orange,” “Ngayon Na,” “Langit,” “Anino Mo,” “Salamin,” and “Luha” among others.