Yellow Rose is about Rosario Garcia (Eva Noblezada’s character) an undocumented teenager in Texas who feels alienated from the Filipino culture and fears being shipped back to the Philippines.

In her Inquirer column, Salonga said that she will play the role of Rosario Garcia’s aunt, Gail.

It was not clear whether the film will be a musical but its casting required playing a musical instrument. Burton Casting described Rosario’s character as “a spitfire but a highly insecure young woman whose ambition sometimes gets the better part of her.”

The film will land in theaters on November 2018. 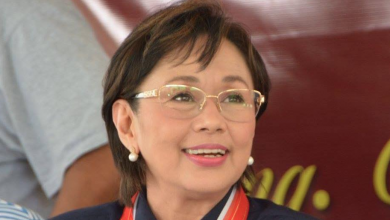