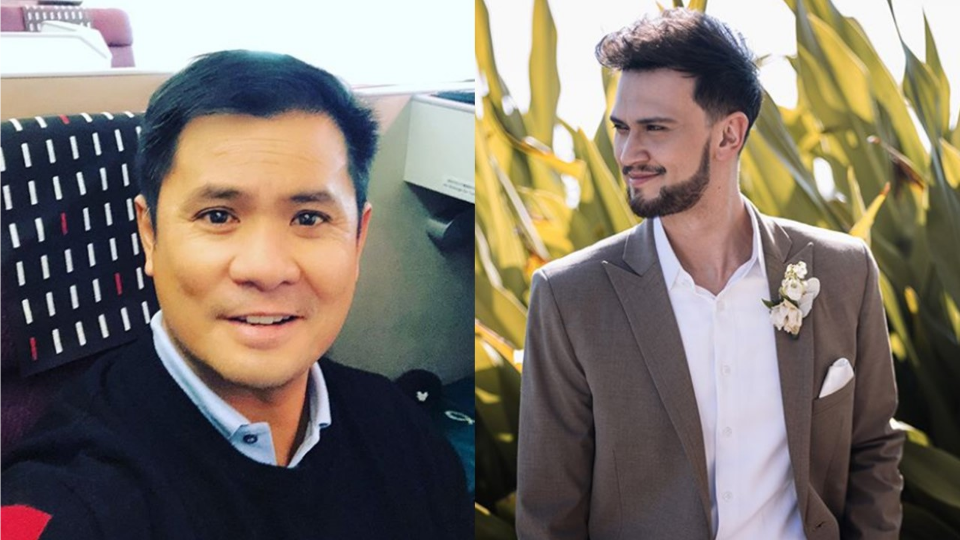 Singer-actor Ogie Alcasid admitted that he felt a bit of frustration when he got replaced by Billy Crawford to host a kiddie show last year.

In an interview with PEP.ph, Alcasid talked about his three decades of working in the entertainment industry and assured that he has no plans on retiring soon.

However, even though he still want to continue his career in show business, he admitted that there are points in his career when he felt frustrated.

He also shared that one of his most recent frustrations that made him question his talents was in 2017 when a hosting stint was taken away from him and given to Crawford instead.

Alcasid revealed that he was supposed to host the Philippine version of the show “Little Big Shots”, but the franchise owner of the show wanted someone younger.

Alcasid said after the part was given to Crawford, he felt heartbroken and felt that it was really time for younger talents in the industry.

He said that his wife, Regine Velasquez, took it harder than he did.

However, he is still thankfull because even though he did not became the host of the show, he was still given other projects.

Alcasid is currently a resident judge in It’s Showtime’s “Tawag ng Tanghalan”, and he is also one of the newest addition to the cast of the weekly comedy “Home Sweetie Home”.

He also said in the interview that he will continue writing music, singing, and acting, “until his last breath”.