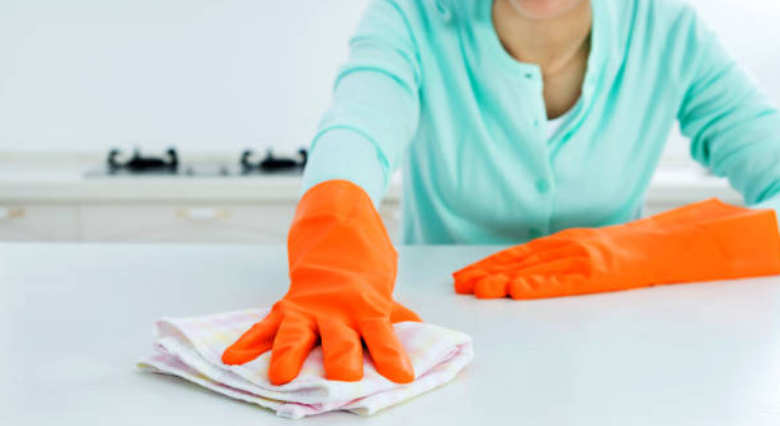 The Department of Labor and Employment (DOLE) issued an order to limit the deployment of overseas Filipino workers (OFW), particularly domestic workers, to the Middle East by 10 percent.

Labor Secretary Silvestre Bello III issued the order in December, as per recommendation of labor attaches.

Bello said this is to lessen the number of welfare cases among domestic helpers since, according to him, OFWs deployed in the Middle East are often abused by their employers.

Likewise, the aim of the order is to encourage OFWs to return to the Philippines and work back home instead.

Olalia said that Saudi Arabia needs 1,000 female nurses, while Germany is in need of 4,000 male and female nurses. He added that there will be no placement fees and involved recruitment agencies when applying for the said jobs since it is under a government-to-government agreement. 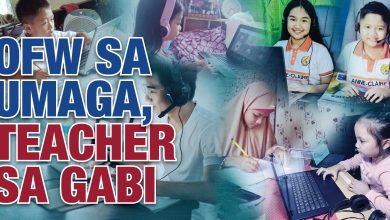 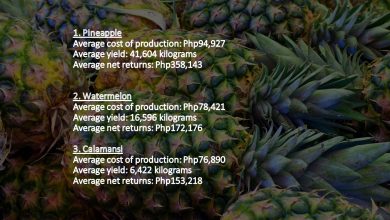 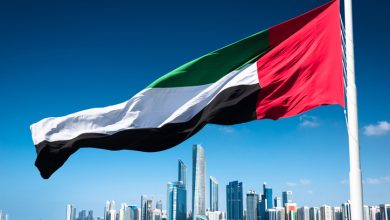 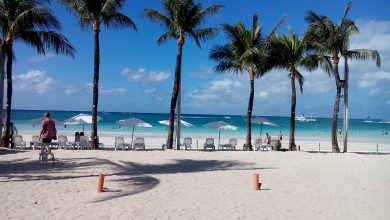