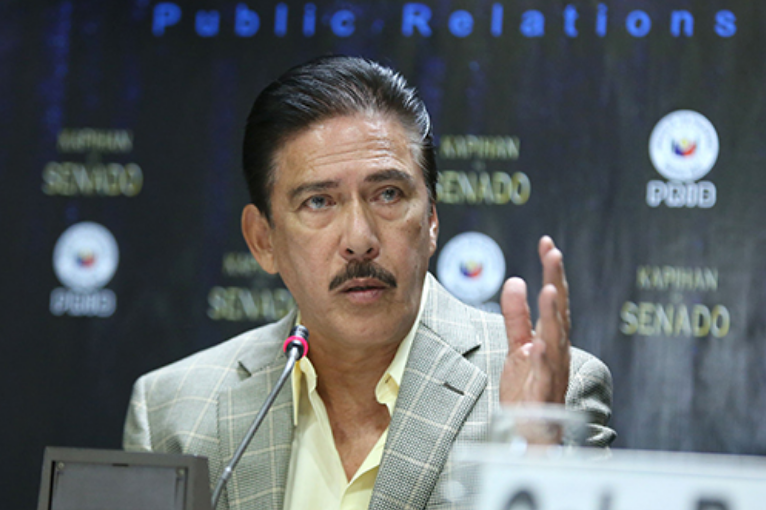 Senate President Vicente Sotto III was the first to undergo the random mandatory drug test in the Senate, July 30.

Sotto said that they must set an example in ensuring a healthy and a drug-free workplace.

Three hundred senate employees will be called to perform the drug test by the Senate medical and dental service in coordination with the Department of Health.

While senators are not required, Sotto submitted himself and asked Senator Gringo Honasan to follow. The Senate President hopes that other senators would participate as well.