Nowadays, a growing number of Filipino parents in the United Arab Emirates (UAE) are choosing homeschool setup for their children.

According to iCademy Middle East, there are now over 600 children of various nationalities enrolled in home-based school setup, of which 70 percent are in the UAE.

Cody Claver, General Manager of iCademy Middle East, said many of these students are athletes who need flexible time for their sports training while also learning academics.

“We’re seeing a number of athletes and performers who are coming to our school because they need flexibility within their daily schedule,” Claver told ABS-CBN News Middle East News Bureau.

Homeschooling is practiced by many parents around the world, where in they educate their children at home instead of sending them to a traditional public or private school. But it still follows a particular curriculum.

The Internet enables this setup become easier and more effective but it’s not the primary reason for Filipino families who reside in the UAE.

For Ani Mary Grace Vega, homeschooling was the last option she had in mind for her 5-year-old son Dreo. However, there is no Filipino school in Fujairah.

According to Isabelle Gallagher, General Manager of Homeschool Global Middle East, another reason for the growing number of homeschoolers nowadays is that parents are able to gauge the phase of the children’s learning capabilities, and to have more quality time with them to develop closer relationships. 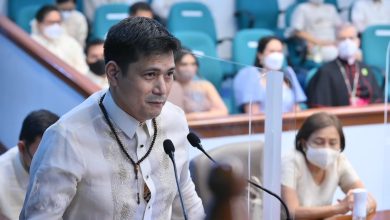 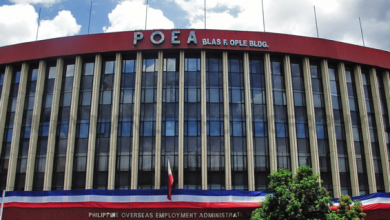 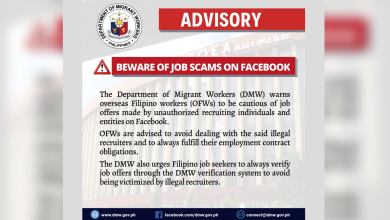 This website uses cookies to improve your experience while you navigate through the website. Out of these, the cookies that are categorized as necessary are stored on your browser as they are essential for the working of basic functionalities of the website. We also use third-party cookies that help us analyze and understand how you use this website. These cookies will be stored in your browser only with your consent. You also have the option to opt-out of these cookies. But opting out of some of these cookies may affect your browsing experience.
Necessary Always Enabled
Necessary cookies are absolutely essential for the website to function properly. These cookies ensure basic functionalities and security features of the website, anonymously.
Functional
Functional cookies help to perform certain functionalities like sharing the content of the website on social media platforms, collect feedbacks, and other third-party features.
Performance
Performance cookies are used to understand and analyze the key performance indexes of the website which helps in delivering a better user experience for the visitors.
Analytics
Analytical cookies are used to understand how visitors interact with the website. These cookies help provide information on metrics the number of visitors, bounce rate, traffic source, etc.
Advertisement
Advertisement cookies are used to provide visitors with relevant ads and marketing campaigns. These cookies track visitors across websites and collect information to provide customized ads.
Others
Other uncategorized cookies are those that are being analyzed and have not been classified into a category as yet.
SAVE & ACCEPT
311 shares
Close