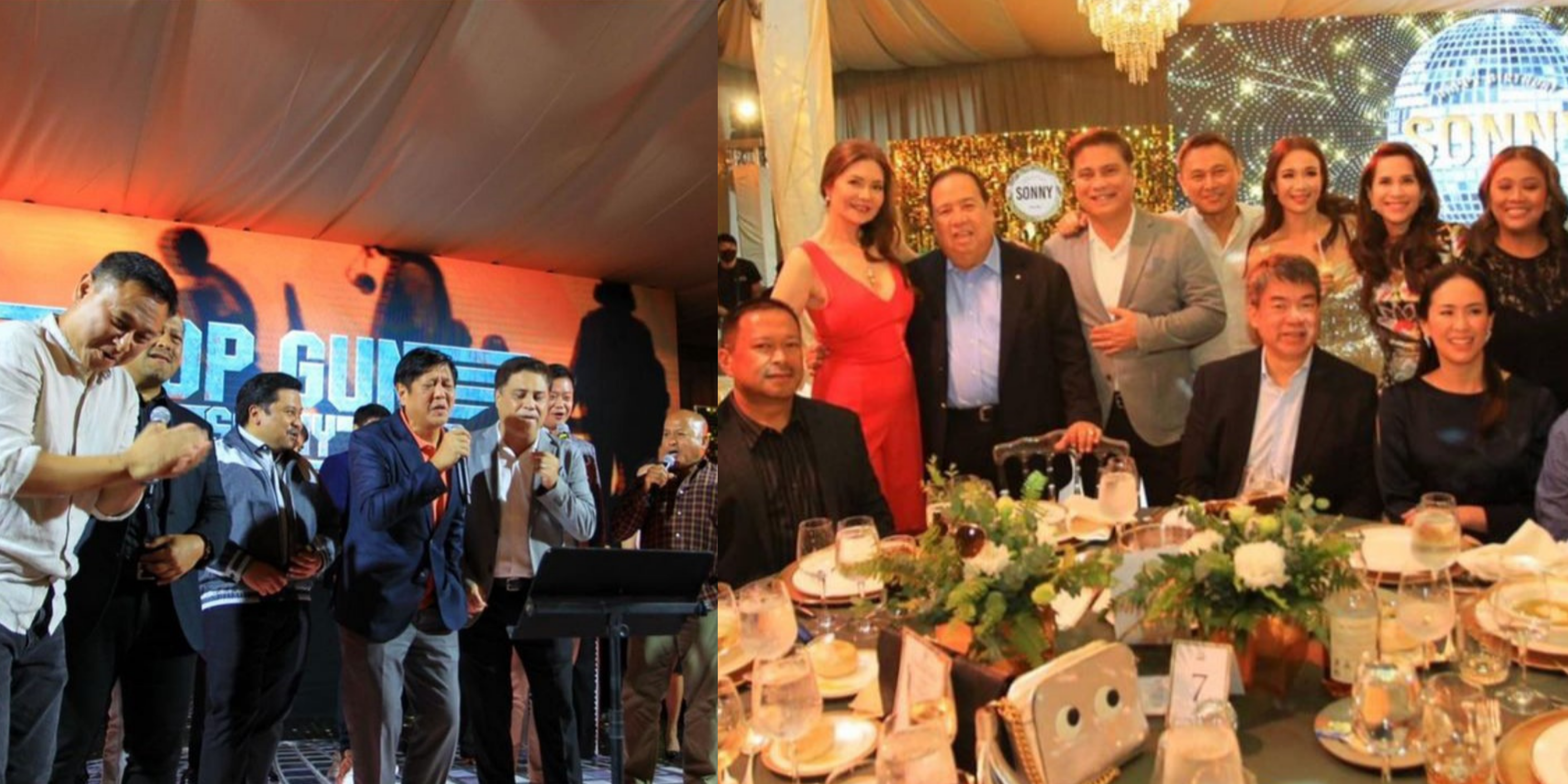 Senator Sonny Angara’s 50th birthday bash has been dubbed as a party with a cause after it has garnered over P3M pesos in lieu of gifts.

The senator shared on his instagram account that they have chosen the PGH Medical Foundation as their beneficiary.

“Thank you to all for dear friends for all the love and support, from all over the country and across all sectors. Best part of the night is that we raised over PhP 3 million for the PGHFoundation- our chosen beneficiary in lieu of gifts,” read Angara’s post.

He said that the raised amount will will a lot of patients in need.

“Godbless all of you for giving generously. Madami po kayong matutulungang mahihirap na pasyente,” he added.

In a video posted online, the President can be seen singing along the senators during the celebration.

“Thank you to my fellow senators led by SP Zubiri for their impromptu song number, with an epic surprise participation by a very game PBBM (thank you Mr President, FL Liza M ,Spkr Romualdez),” said Angara.

Netizens have mixed reactions over PBBM’s participation in the party. Some defended the officials saying that they also have the right the celebrate while others question how they can afford to celebrate amid the country’s economic situation.