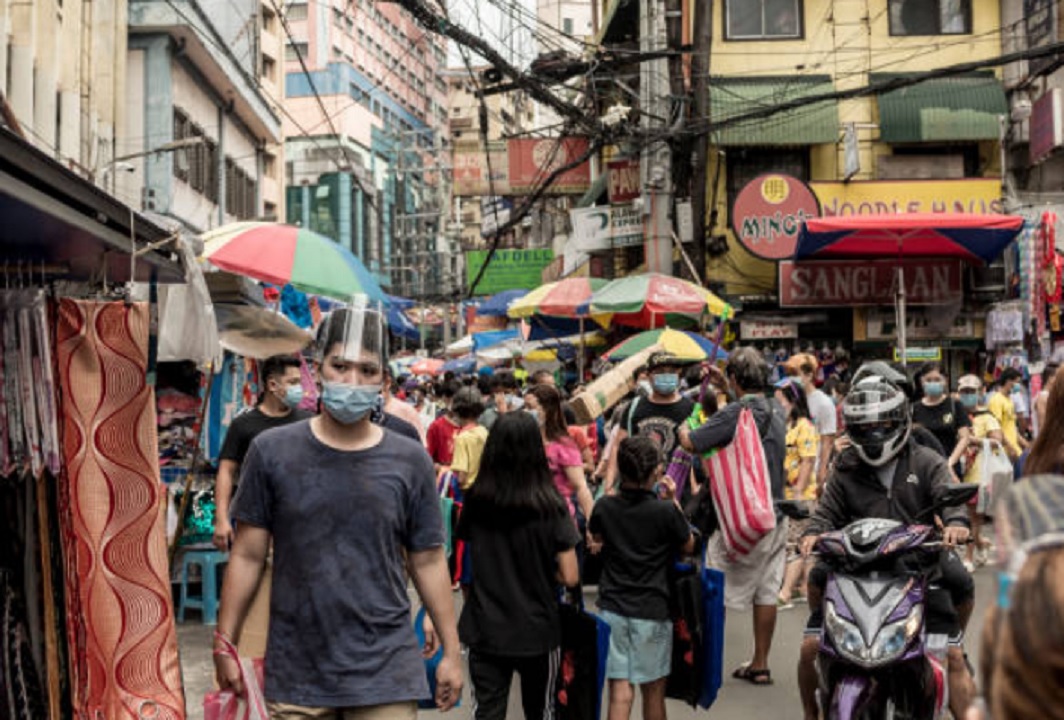 The majority of Filipinos in the country believe that it is headed in the right direction, according to a survey carried out by Publicus Asia Inc.

The study also found that 25 percent of respondents remained unsure and 17 percent said the Philippines ”is either definitely or maybe headed in the wrong direction.”

The younger and older age groups thought the country was headed in the wrong direction while those aged 30 to 49 didn’t believe so.

Filipinos who remained optimistic yet worried about the state of the Philippines stood at 31 percent.

The youth representing the 18 to 24 age brackets has expressed extreme anxiousness (43 percent).

The study also found that exhaustion, excitement, and happiness were the top three feelings of Filipinos about the state of the country heading into the third quarter of 2021 with percentages ranging from 5 to 12 percent.

READ ON: Filipino consumers ranked as third ‘most optimistic’ in Asia-Pacific region

It was also found that contracting COVID-19 was the biggest concern among respondents and the number stood at 63 percent and was followed by getting a disease apart from COVID at 48 percent.

Job-related concerns such as losing a job (37 percent), not being able to afford basic needs (37 percent), and difficulty in finding employment were among the prevalent concerns raised in the survey.