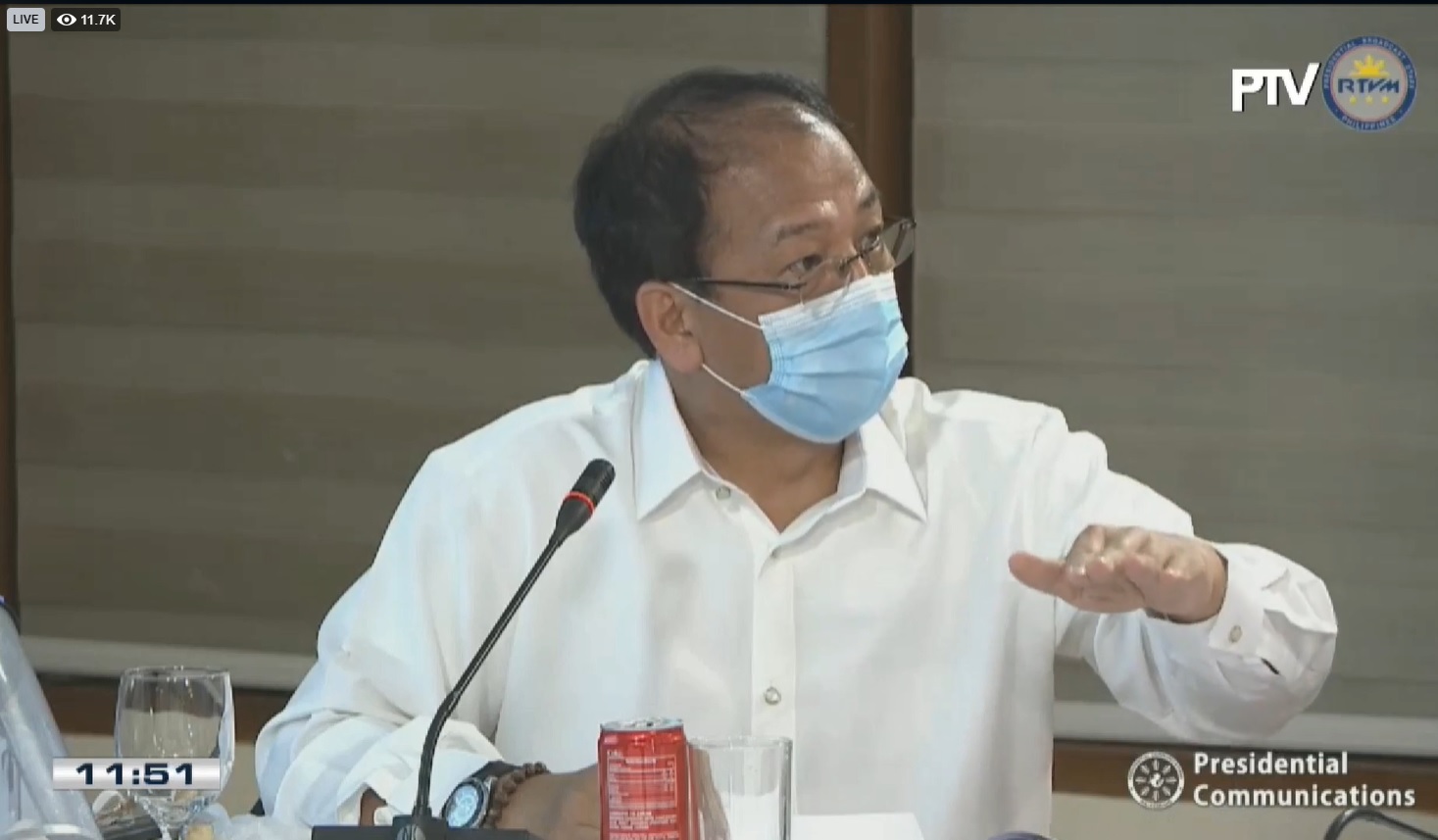 To achieve this, Galvez said the government plans to inoculate 120,000 people daily in NCR Plus to achieve herd immunity.

RELATED STORY: ‘Not later than June’: Galvez confident over arrival of 2.3 million doses of Pfizer

He noted that the government target is to administer 2 million doses by May and 4 million vaccinations by June.

READ ON: Philippines negotiating to secure excess COVID-19 vax from other countries – Galvez

He added that the vaccine strategy right now is to attain herd immunity in areas with high attack rate such as NCR Plus, Metro Davao and Metro Cebu.

Meanwhile, based on the database of National Task Force against COVID-19, the Philippines has 7,753,450 doses of COVID-19 vaccines on hand with 2,539,693 of which already administered. (RA)