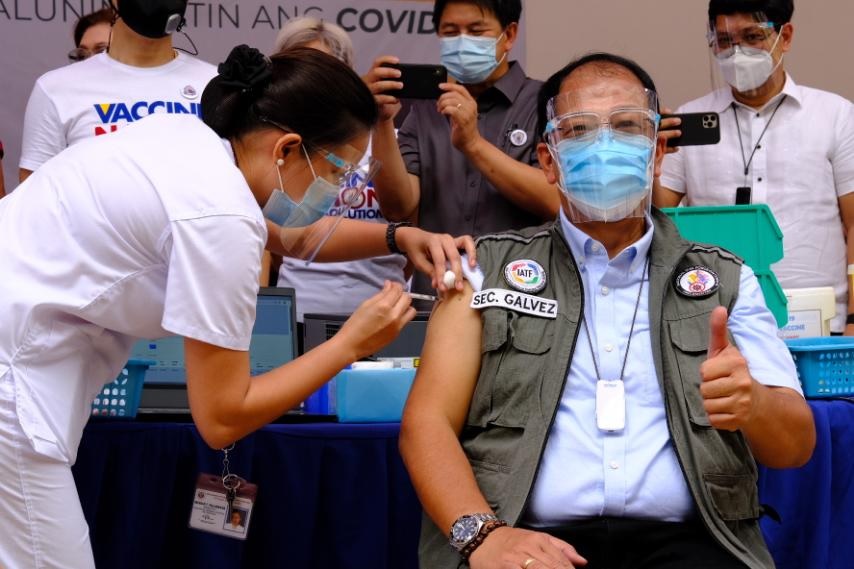 Vaccine czar Carlito Galvez is confident that the 2.23 million doses of COVID-19 vaccines from American company Pfizer will arrive not later than June.

He added that the already received the letter on its promised delivery schedule.

The allocation will also include 117,000 doses initially announced to arrive in the country early this year.

The initial doses of Pfizer vaccines were delayed due to the lack of indemnification law from the Philippines.