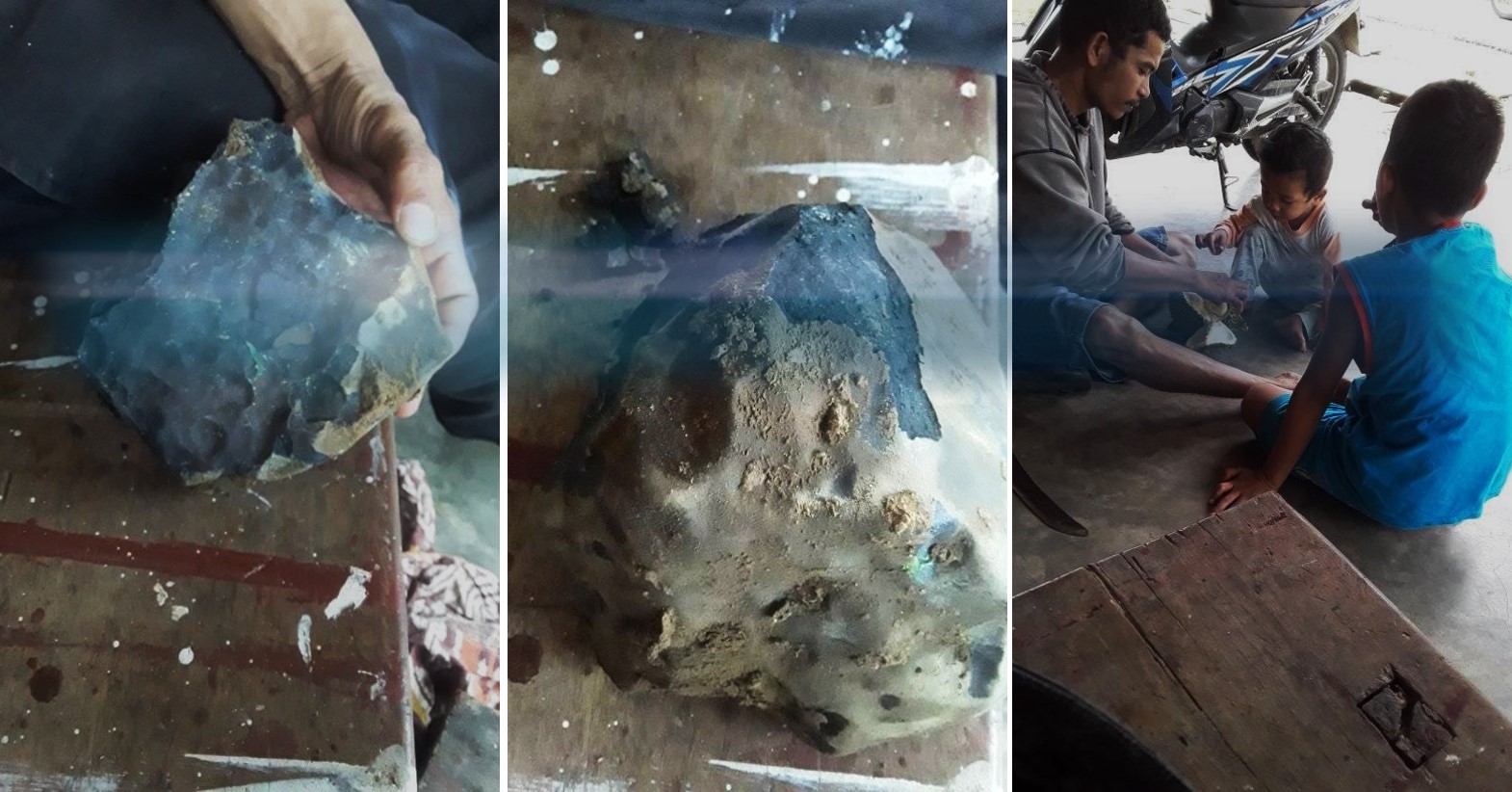 A coffin maker in Sumatra, Indonesia became an instant millionaire after a meteorite crashed through the roof of his home in August.

Josua Hutagalung, 33, was working on a coffin outside his house when, in a freak occurrence, the 2.1kg rock fell.

“The sound was so loud that parts of the house were shaking too. And after I searched, I saw that the tin roof of the house had broken. When I lifted it, the stone was still warm,” the instant millionaire told the media.

The meteorite was estimated to be worth around $1.9 million or approximately PHP90 million.

It caught the attention of a specialist collector from the United States after Hutagalung posted photos of the meteorite on his Facebook account and decided to sell it to the collector.

According to reports, it was resold by the collector at a much bigger price.

The new owner has stored the meteorite in liquid nitrogen at the Center for Meteorite Studies at Arizona State University.

The Indonesian man did not disclose the exact amount he got from selling it.

Asked about what he would do with his riches, he said he was planning to retire and put up a business. He would also like to construct a new church in his village.

The meteorite was estimated to be 4.5 billion years old.