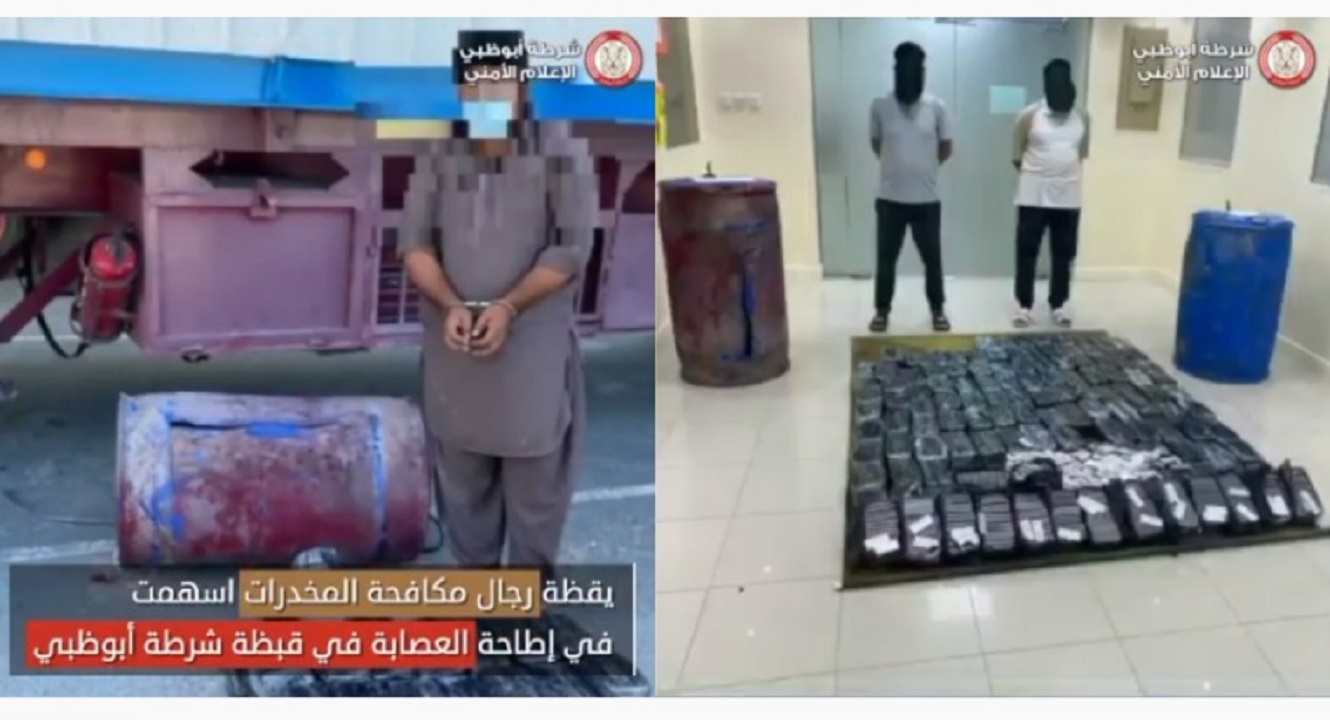 The Abu Dhabi Police arrested three Asian men found in possession of over 380kg of cannabis as well as 400,000 pills in a sting operation titled ‘Across Borders’.

General Muhammad Suhail Al Rashdi, Director of Criminal Security at the Abu Dhabi Police, commended the efforts of the force’s anti-narcotics team that mobilized to bust the gang that had entered the UAE solely to deal and sell the illegal drugs.

Colonel Tahir Ghraib Al-Dhairy, director of the Anti-Narcotics Directorate with the Police’s Criminal Security Sector said that they received an anonymous tip regarding the presence of a gang that aims to sell drugs in the UAE.

All three men have confessed to the crimes and have been referred to the courts for further investigation.

Authorities remind the public that possession and/or trading illegal drugs in the country is prohibited in the UAE as it endangers the lives of everyone, most especially the youth.

READ ON: Dubai Police arrests ‘drug addict’ after attempt to run over a cop 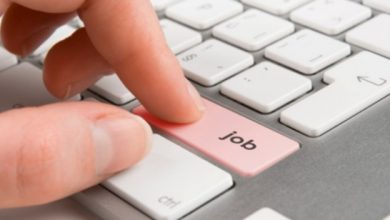