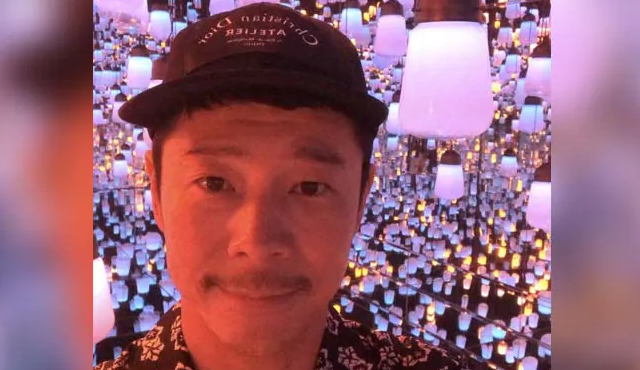 43-year old Japanese tycoon Yusaku Maezawa set a new world record on Twitter this 2019 as his tweet offering 1 million yen, or approximately Dh 36,725 had more than 5 million retweets as of press time and the numbers are still growing.

The billionaire and future space tourist initially posted the tweet last Saturday, promising to give 100 random followers who retweeted the said post the cash prize.

The tweet — now retweeted more than 4.3 million times — is the most shared in history, according to the entrepreneur.

In 2017, the previous world record holder was an American teenager who wanted to win a year’s supply of Chicken Nuggets from Wendy’s.

In October, Maezawa said he paid an undisclosed sum for a ticket on fellow tycoon Elon Musk’s SpaceX rocket around the moon as early as 2023.

Maezawa will hitch a ride aboard Musk’s Big Falcon Rocket, which SpaceX has acknowledged may not be ready for human flight for at least five years.

Known as a passionate art collector, he also plans to take around half a dozen artists with him on the trip.

Maezawa is chief executive of Japan’s largest online fashion store and is the 18th richest person in Japan, with an estimated fortune of $2 billion, according to business magazine Forbes.