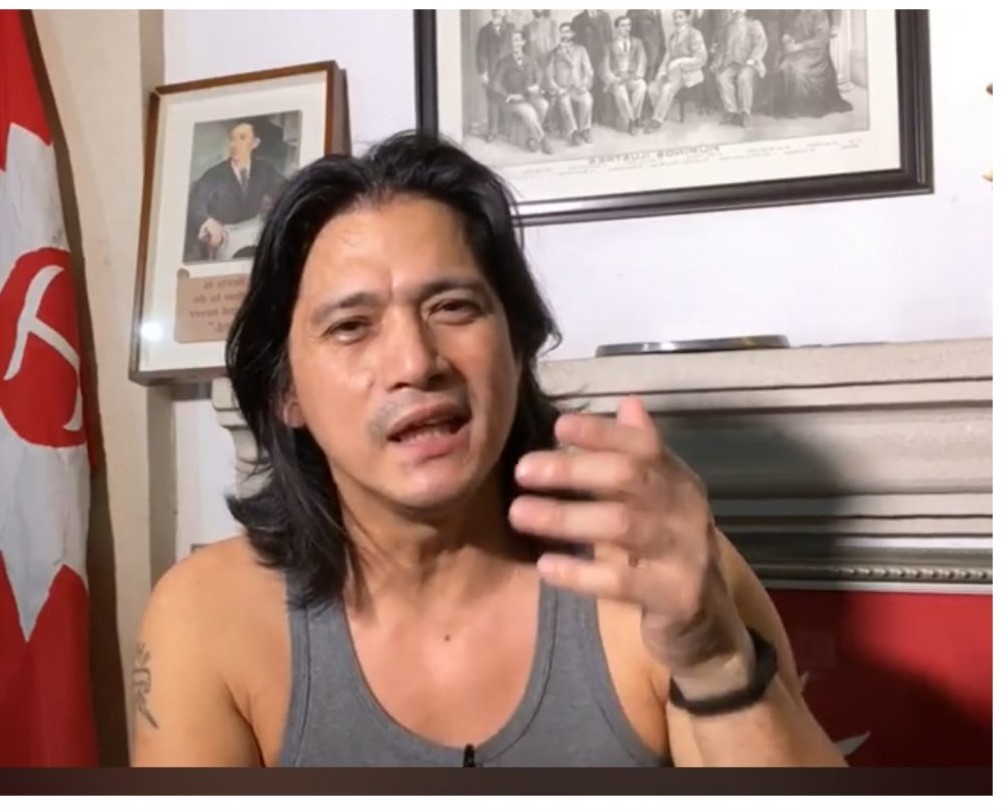 Actor Robin Padilla is once again called out for his unfounded claims, this time for declaring that the De La Salle University was established by Spanish for insulares, peninsulares and mestizos.

History group High School Philippine History Movement slammed Padilla for his misleading information about the history and origin of DLSU.

Padilla made the statement on his Facebook post defending Senator Bong Go’s claim that Lapulapu was a Tausug.

In his post, the action star slammed a netizen for calling out his inaccurate information about the origin of the ruler of Mactan.

Padilla questioned the educational background of the netizen who called him a perfect example of Dunning-Kruger effect.

“Are you from Ateneo? de la salle? UST? All Spanish established schools for insulares, peninsulares and mestizos,” he asked.

Padilla’s claim was corrected by the history group which said the university was founded by the Institute of the Brothers of the Christian Schools widely known as La Salle Brothers.

READ ON: “Professing to be wise but you are a fool”: Padilla blasts netizen’s comment on his Lapu-Lapu remark

The group also called on the public to avoid listening to “pseudohistorians” and listen to experts instead. (RA)