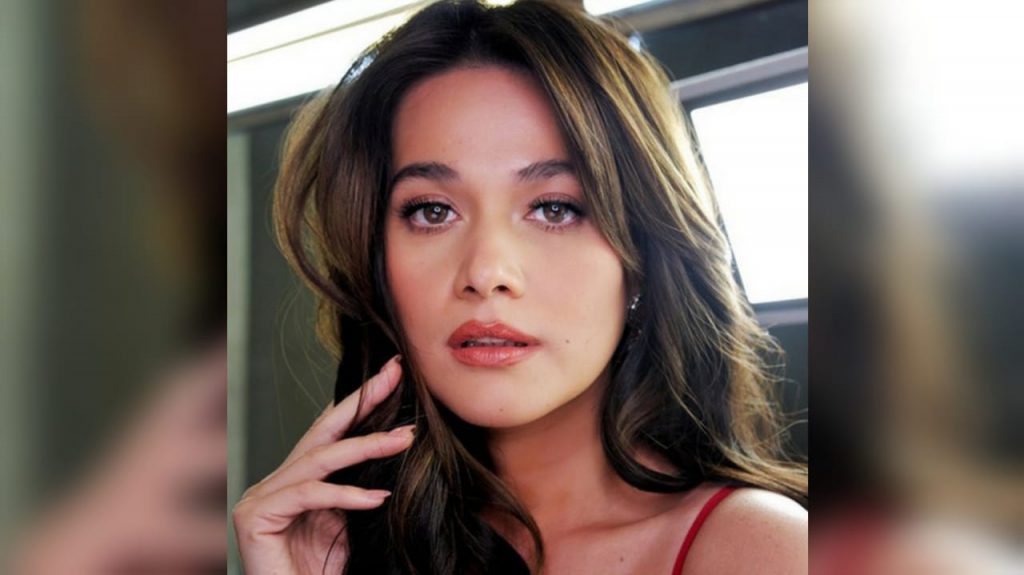 Alonzo has been under the said talent management arm of ABS-CBN for most of her career. Reports, however, said that she did not renew her contract when it expired in October 2020. 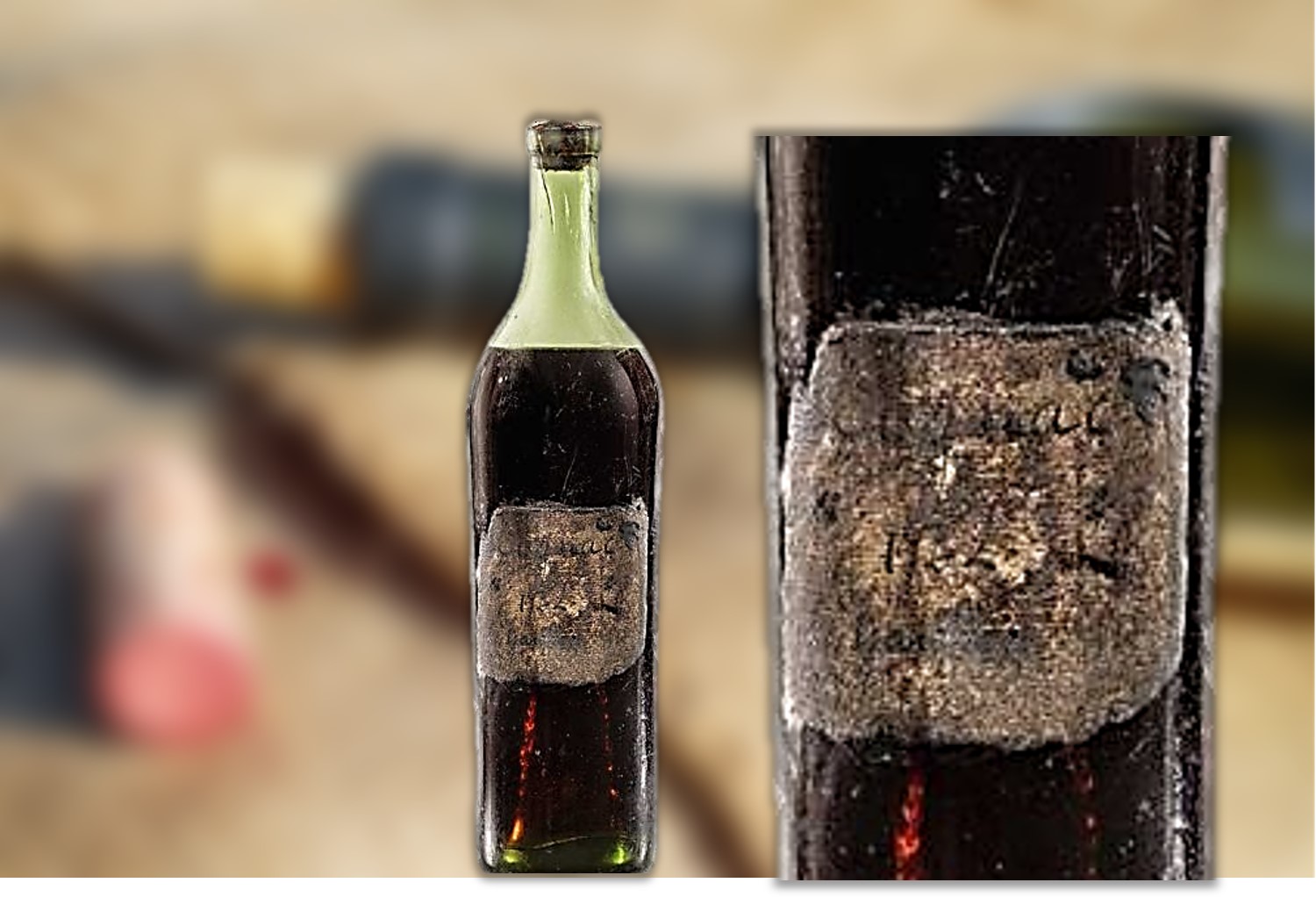 In May 2020, an old bottle found to be 258 years old was sold for approximately PHP7 million. It was purchased by a private collector in Asia.