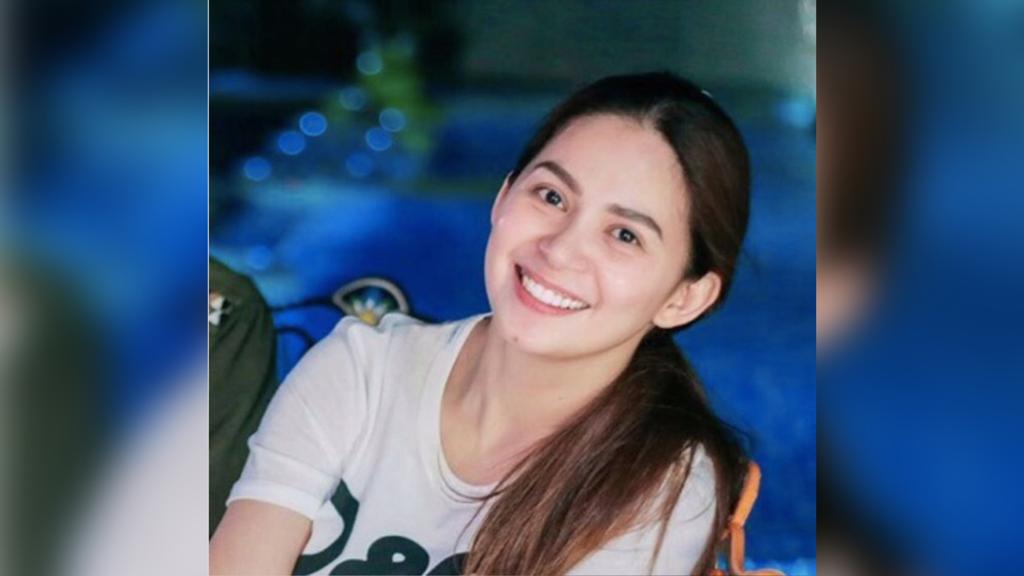 Actress Sherilyn Reyes has opened up about what she’s going through right now.

On her Instagram account, Reyes began calling out a netizen who insulted his son Hashtag Ryle for being ‘feeling sikat’.

Reyes then shared their current struggles as a family.

She later on said that they fell into victim from a swindler.

She did not disclose the kind of scam they got involved into but admitted that it involved a large amount of money.

She is thankful for her husband who courageously face people who were also victimized by the scam.