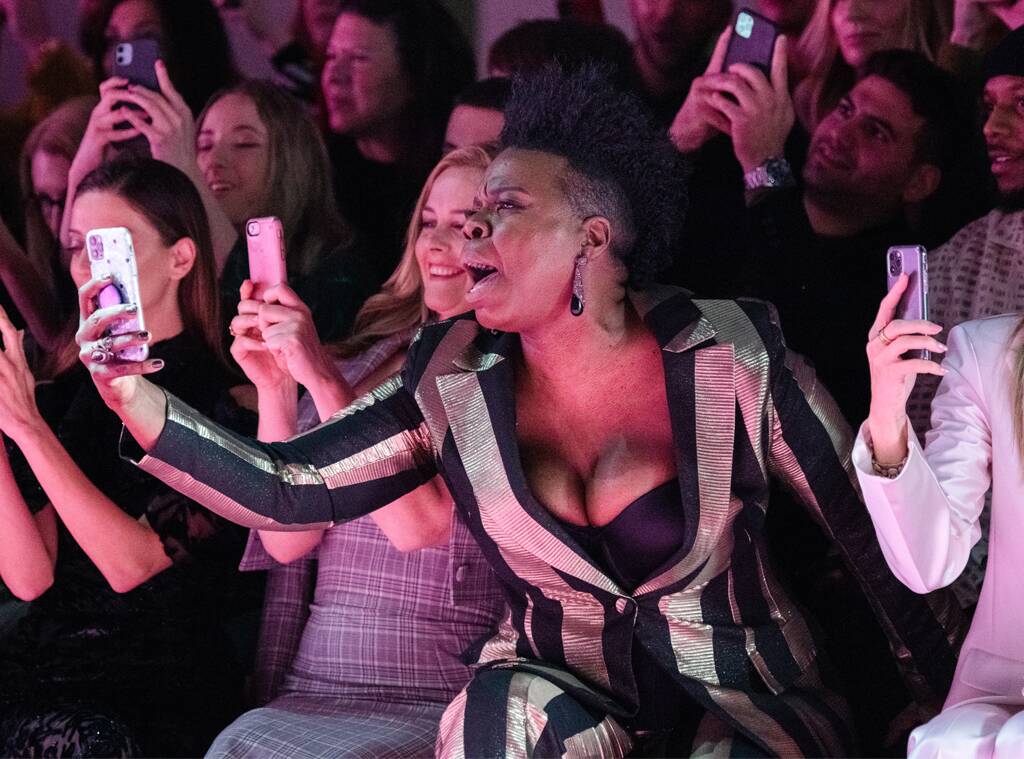 Hollywood comedian Leslie Jones stole some attention following her energetic cheering screams that hyped up models at the New York Fashion Show.
The Saturday Night Live alumna—who was sitting on the front row alongside Alicia Silverstone, Heidi Klum, and Alex Chung—wildly showed her support for the runway models in a video on her Instagram account that has garnered almost 200,000 views in less than 24 hours.
She proudly posted the recording of her during the moment, with the caption: “Ok, here is the video that everyone recorded [of] me recording LMAO. You can’t take my ass nowhere!! You think Jerry from Cheer got ‘mat talk’!! I got that ‘carpet talk’!! @csiriano @cocorocha #loveher #allofthemodelswasbanging.”

‪Ok here is the video that everyone recorded me recording LMAO! You can’t take my ass no where!! You think Jerry from cheer got “mat talk”!! I got that “carpet talk”!! @csiriano @cocorocha #loveher #allofthemodelswasbanging

In the video, Jones was seen hopping out of her seat various times out of excitement for designer Christian Siriano and the models wearing his designs. Jones was then heard screaming at Coco Rocha as she struts the runway, saying “Yasss, Coco! You know I love you, girl!” She additionally told Rocha to “work it” and show the world “how it’s done.”
After the show, Rocha posted a tweet thanking Jones for her support.
“If only I had @Lesdoggg to hype me up every day of my life!!! Thank you to @csirianofor letting me close your spectacular show #NYFW,” she tweeted.

If only I had @Lesdoggg to hype me up every day of my life!!! Thank you to @csiriano for letting me close your spectacular show #NYFW pic.twitter.com/q4oxNak4nv

In an interview with Associated Press, designer Siriano said his new collection—which earned praises apart from Jones—was nspired by DC Comics superhero film “Birds of Prey,” saying that he has let his imagination take over from Harley Quinn’s story. 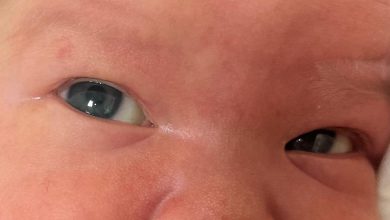 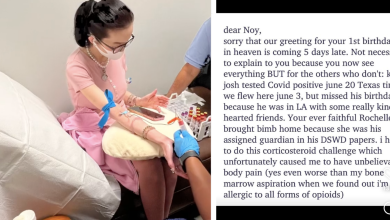 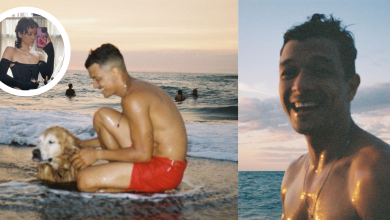 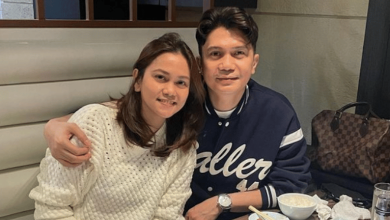 This website uses cookies to improve your experience while you navigate through the website. Out of these, the cookies that are categorized as necessary are stored on your browser as they are essential for the working of basic functionalities of the website. We also use third-party cookies that help us analyze and understand how you use this website. These cookies will be stored in your browser only with your consent. You also have the option to opt-out of these cookies. But opting out of some of these cookies may affect your browsing experience.
Necessary Always Enabled
Necessary cookies are absolutely essential for the website to function properly. These cookies ensure basic functionalities and security features of the website, anonymously.
Functional
Functional cookies help to perform certain functionalities like sharing the content of the website on social media platforms, collect feedbacks, and other third-party features.
Performance
Performance cookies are used to understand and analyze the key performance indexes of the website which helps in delivering a better user experience for the visitors.
Analytics
Analytical cookies are used to understand how visitors interact with the website. These cookies help provide information on metrics the number of visitors, bounce rate, traffic source, etc.
Advertisement
Advertisement cookies are used to provide visitors with relevant ads and marketing campaigns. These cookies track visitors across websites and collect information to provide customized ads.
Others
Other uncategorized cookies are those that are being analyzed and have not been classified into a category as yet.
SAVE & ACCEPT
192 shares
Close