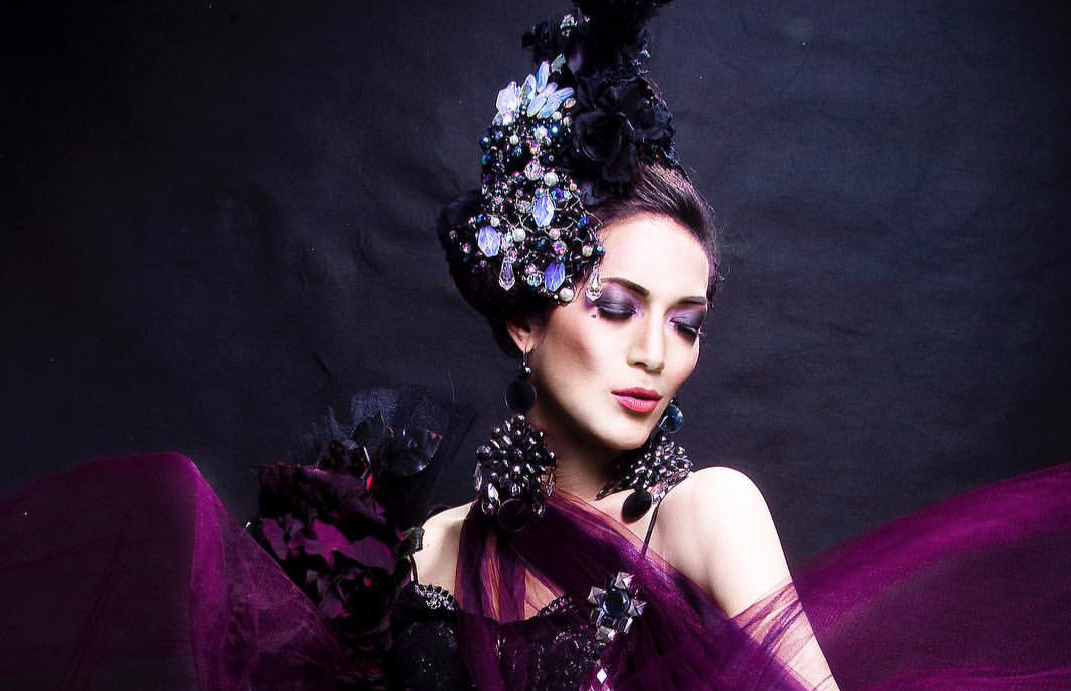 The now LA-based Filipino transgender actress BB Gandanghari shared her revelations on her tough transition due to the effect of hormone therapy shots.

The twice-a-month visit to the doctor for injection caused her to have unstable moods which affected her social interaction, she discussed on her YouTube channel.

“When we talk about hormone replacement program therapy, that’s the biggest… it changes your emotional state. That’s where the emotional comfort and support comes in from people who are concerned of the person involved,” BB said.

“So physiologically, there are changes, and ‘yun ang what is unseen by the eye is what really the harder part,” she added.

The actress became teary-eyed as she asked for a request for people who have transgender loved ones.

“Reach out to them, ask them, because a lot of people, a lot of transgender individual always have a happy face. You may call it a mask, but actually for self-preservation,” she said.

“You don’t expect them to be strong enough. Let them feel accepted, not tolerated — accepted. Tell them from the bottom of your heart they’re mortal enough,” she added.