Hundreds of episodes of the hit teleserye can be found in the streaming site with the title ‘Brothers’.

The drama is top-billed by Coco Martin who portrays the role of Cardo Dalisay, a policeman who assumed the role of his twin brother in the police force after the latter was killed in a drug buy bust operations. Martin’s character also went through different challenges.

The first season with 50 episodes can now be streamed on Netlfix. The TV series debuted on 2015 and is now one of the longest running drama on Philippine TV history.

The show also gained popularity for giving second chances to celebrities who are no longer active on show business.

Martin also won a number of numerous acting awards because of the TV series.

‘Ang Probinsyano’ has been a consistent top rater on prime time TV and its home network hasn’t announce any timeline or plans to end the successful TV drama.

The TV series was based from the late Fernando Poe Junior’s successful action movie with the same title. 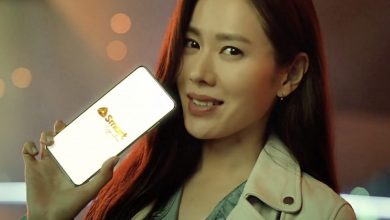 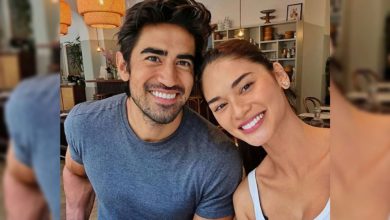