Manila, Philippines- Claudine Barretto has revealed that she will reunite with Kapamilya ultimate leading man Piolo Pascual in a new movie project to be shot in Florence, Italy.

In an interview, 39-year-old Barretto said their new film will be supervised by blockbuster director Cathy Garcia-Molina.

Molina was director of the blockbuster hit ‘The Hows of Us’, the biggest selling and record breaking film since 2018.

”I will be doing a movie project with Piolo at the end of June or this July. This will be shot in Florence,” the Optimum actress told Tonight with Boy Abunda.

The untitled project comes 15 years after their successful team-up in the movie “Milan” that shed light on love and plight of Overseas Filipino Workers or OFWs.

Milan is a 2004 romantic film directed by Olivia Lamasan. Pascual played the role of Lino who searches for his missing wife in Milan until he met Jenny (Barretto), a hardworking Filipina.

Barretto refused to give more details about her upcoming movie with Pascual. Her last film was “Etiquette for Mistresses” and this year’s special episode of Maala ala mo Kaya with Jameson Blake. 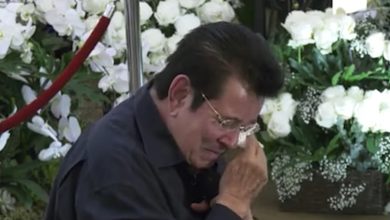 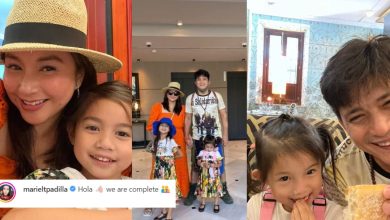 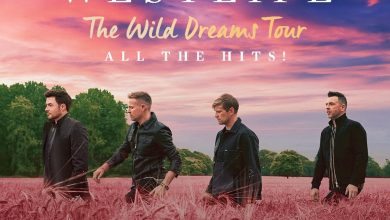 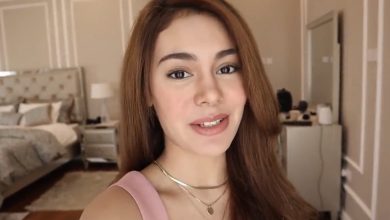