Filipino singer Maria Laroco’s “X Factor UK” journey might be over, but her experience in the said international TV singing competition has left her with memories that will last a lifetime.

In an exclusive e-mail interview with PhilStar.com, Laroco shared that meeting the world-renowned panel of judges has made her feel like she has won the entire competition, particularly when she met former One Direction member Louis Tomlinson.

Tomlinson, who was also a product of “X Factor UK” as part of the said boy band, joined the judging panel during the 15th season of the same show and will also serve as the mentor for the Boys Category.

Laroco said that Tomlinson was her favorite one among the judging panel, which also includes Simon Cowell, Ayda Field, and Robbie Williams.

“I’ve always listened to One Direction. I’ve always been a fan,” Laroco said.

The 17-year-old singer also shared some moments with Tomlinson backstage that caused her friends in the Philippines to get jealous.

She shared that she had to work extra hard to get the approval of the foreign audience. Laroco emphasized that even though Filipinos are known all over the world to be good singers, she had to prove to everyone that she can do more than just belt out high notes.

“For them I am a foreigner… Simon (Cowell) and the ‘X Factor UK’ gave me a lot of challenges throughout the entire competition.

“I think it is because they know Filipinos can do good on stage. That’s what I always noticed din sa mga Filipino singers—not only singers, but also Filipino talents around the globe—na they’re all so talented, na people expect ‘yung song na kakantahin nila, like style na they’re gonna do, like birit, because we’re all known sa birit.

“I think they challenged me this year since I’m a young girl and a Filipino. What they asked me nga, what’s with the Filipino people daw, bakit daw almost everyone in the Philippines knows how to sing. I said it was because of the water,” she said.

Laroco also narrated that Cowell, who stood as her mentor during her time in the competition, is far from his hard-to-please image on television.

Laroco said that she thinks Cowell had to put up a hard exterior since he works as a judge for the show. Nevertheless, she admires him for his honesty and humor.

Despite what happened, she remained thankful for the opportunity she was given while competing in “X Factor UK”. She added that she plans on keeping her promise to Cowell, who stood as her mentor during the competition, by coming back next season. 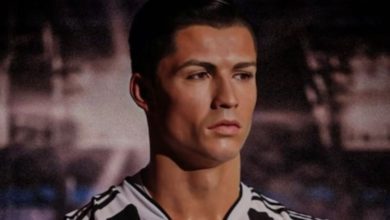 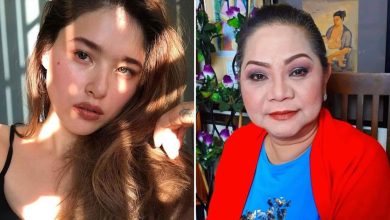 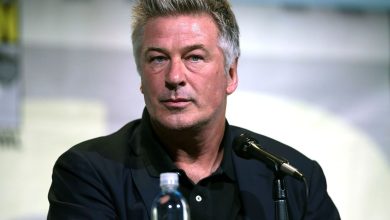 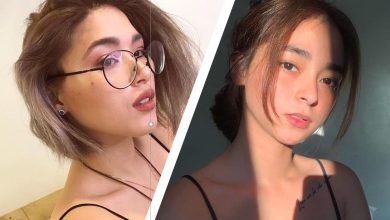