Celebrity couple Zoren Legazpi and Carmina Villaroel, together with their twins, Mavy and Cassy, proved that good genes run in their beautiful family.

A certain netizen named Nhoie Gurrobat posted the photos of the Villaroel-Legazpi family looking fierce as they don black outfits in a photoshoot. 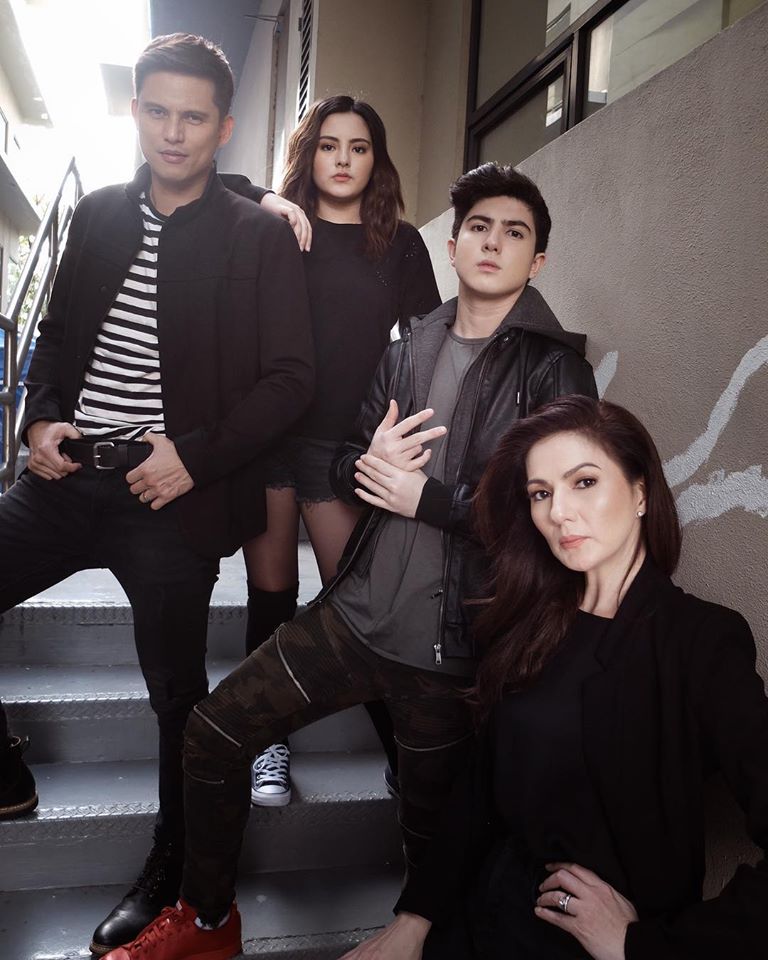 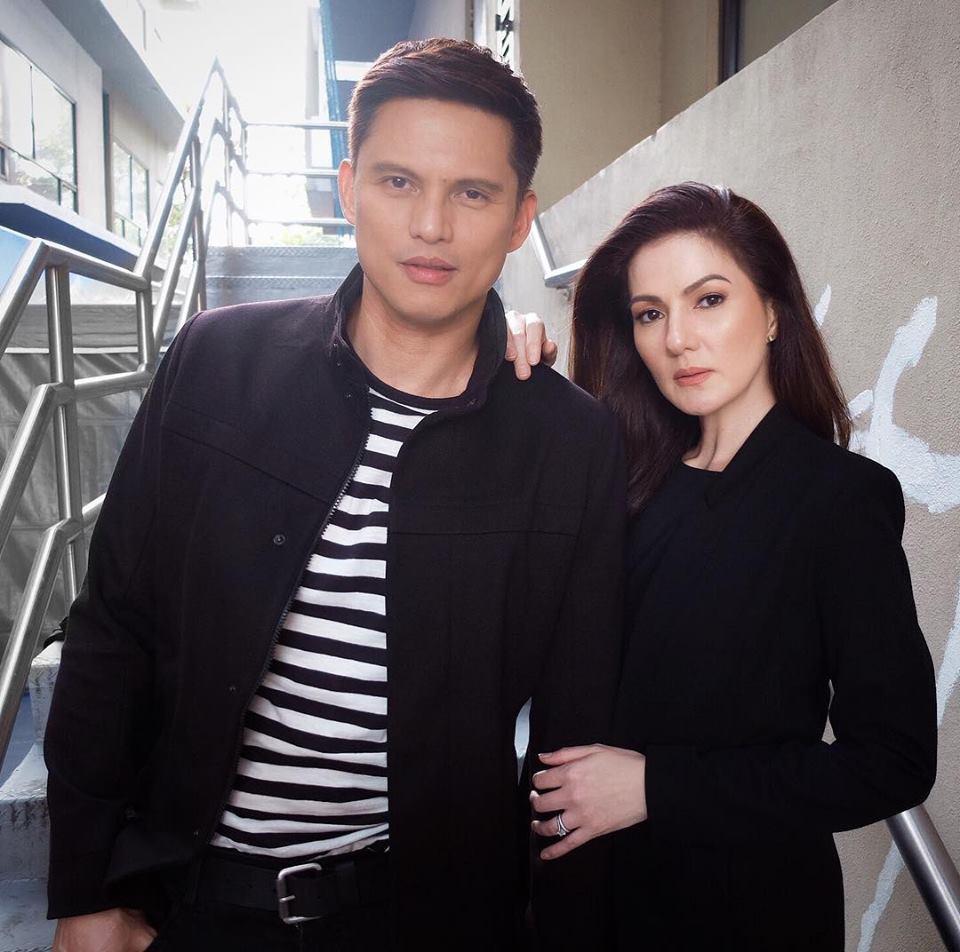 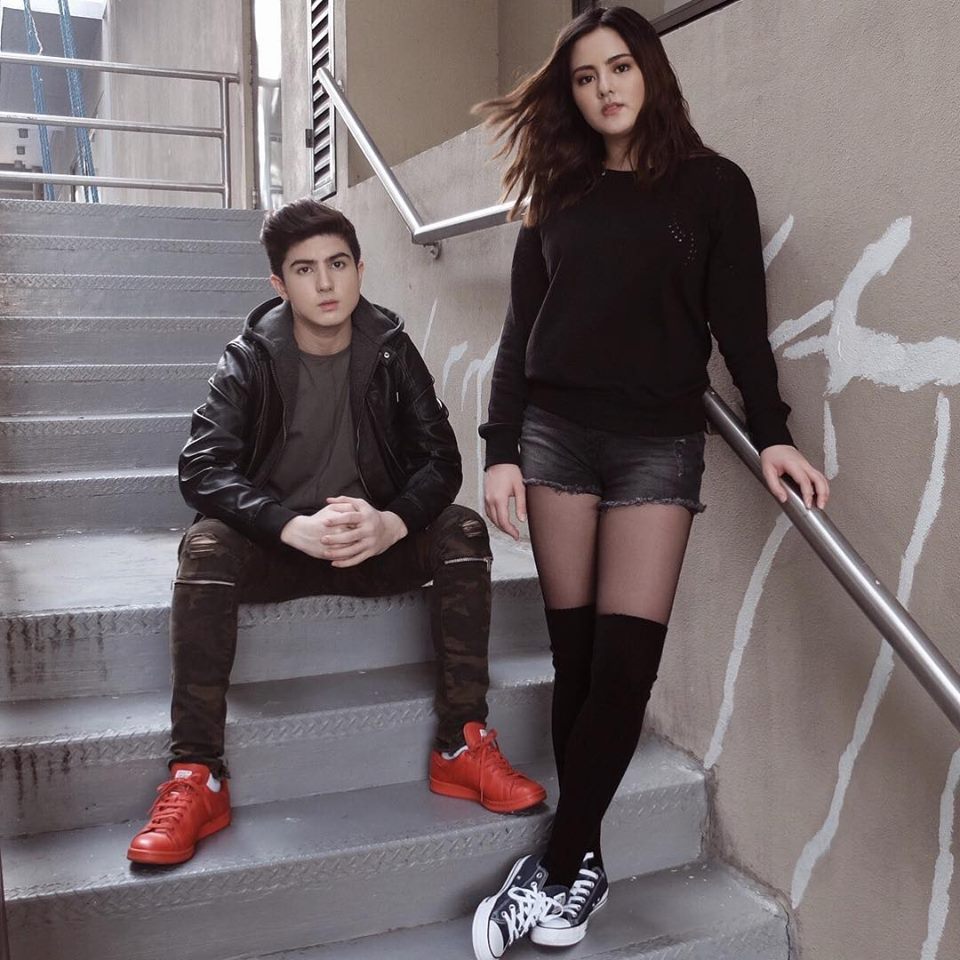 In the post that quickly went viral on social media, netizens were surprised at how Mavy and Cassy, both 17, have grown in such a short period of time. They even pointed out that Cassy looks like a South Korean actress. 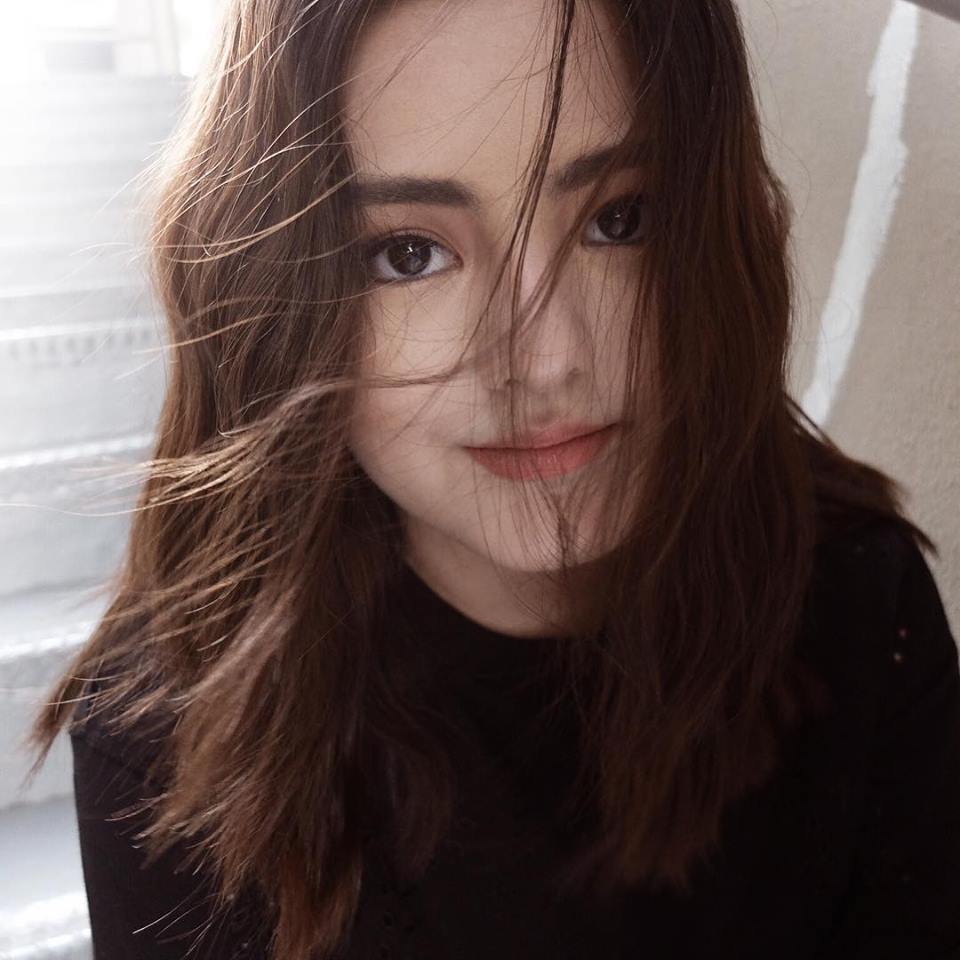 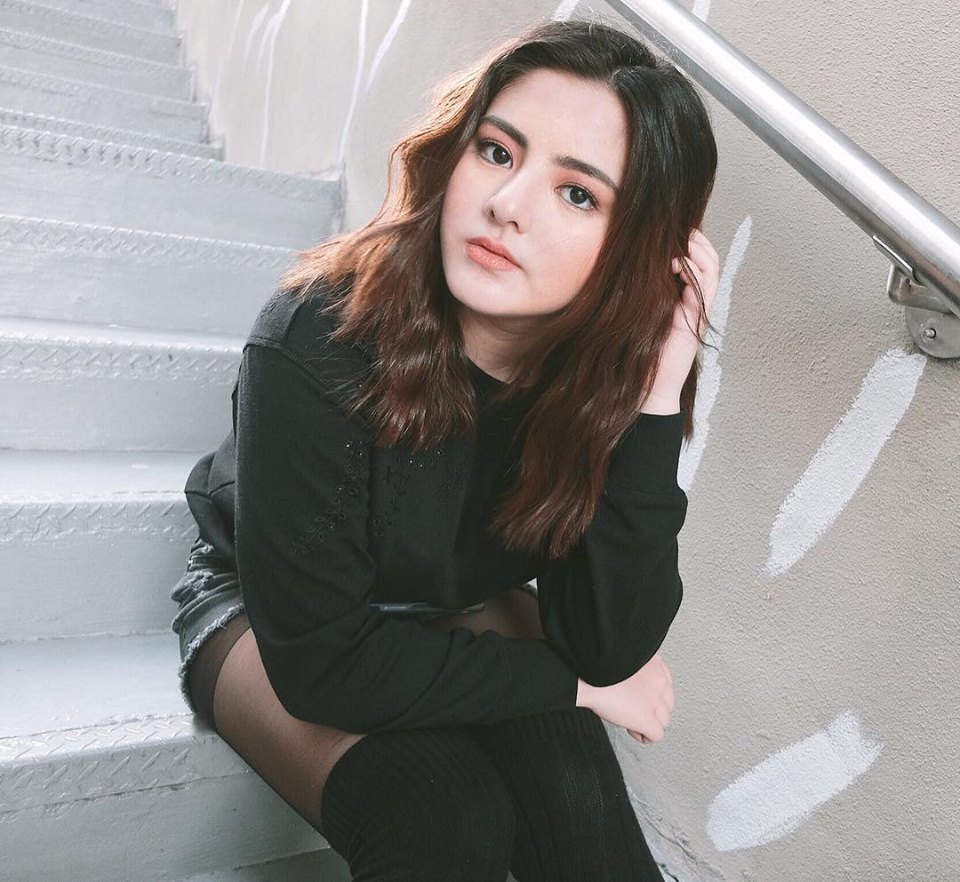 On the other hand, many netizens can’t help but notice Mavy’s resemblance to Aga Muhlach during his younger days and said that he has a big chance of being the country’s next matinee idol. 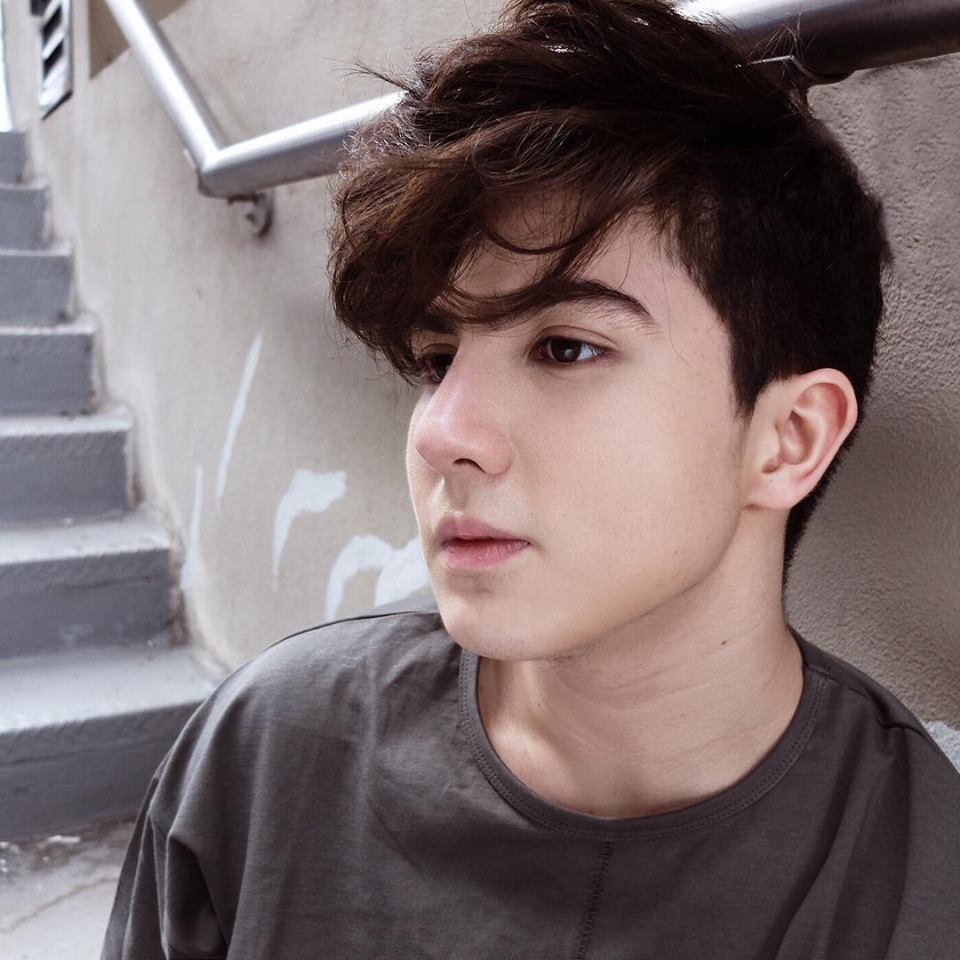 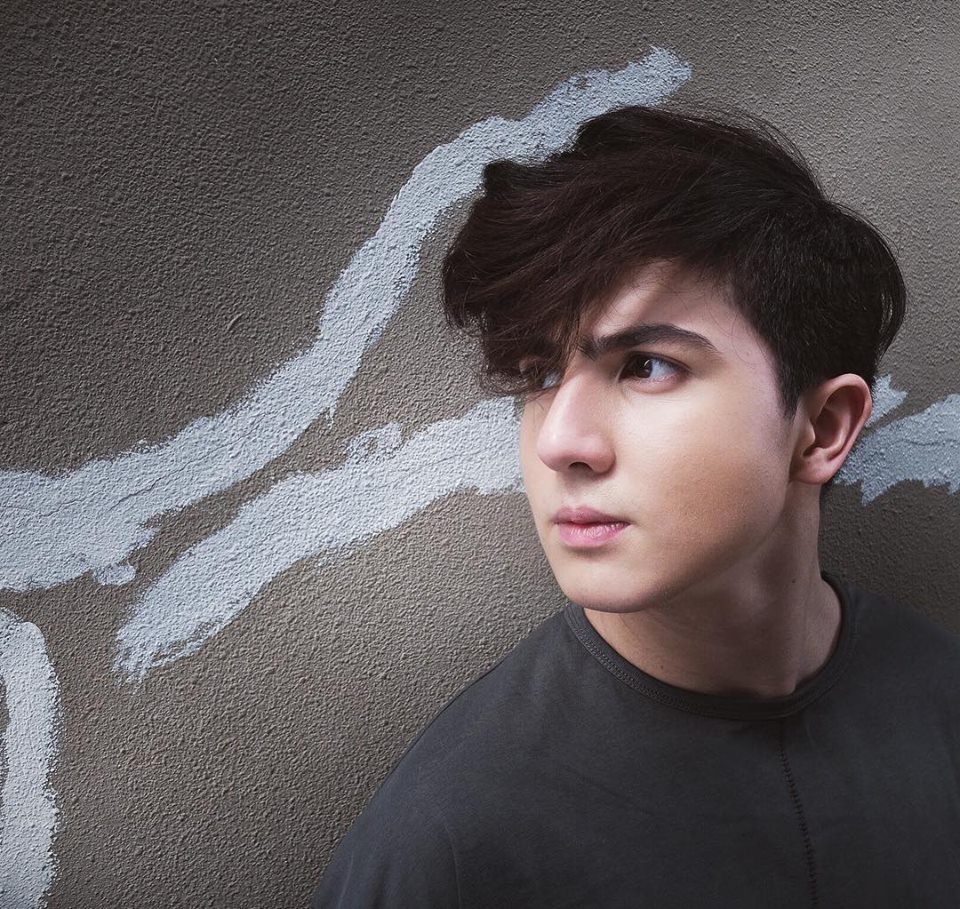 After the photos were released online, netizens went gaga and expressed their thoughts on the family photos through their social media accounts. 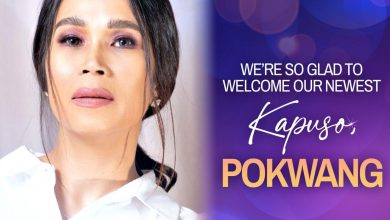